Outlander and Game of Thrones star Tobias Menzies is to play Britain's Prince Philip in the third series of hit Netflix show The Crown.

US entertainment trade website Deadline, which first reported Menzies' casting, says his royal appointment will last for two seasons. He takes over the role from Matt Smith, who played Prince Philip for the first two series of The Crown.

Avengers star Paul Bettany had been in early talks to play Prince Philip at one point.

Menzies' other credits include The Terror, The Night Manager, Rome and King Lear. He played Edmure Tully in Game of Thrones and Frank Randall/Jack Randall in Outlander.

Season three of The Crown begins filming in the UK this summer with Olivia Colman taking over from Claire Foy as Britain's Queen Elizabeth II, and Helena Bonham Carter taking over from Vanessa Kirby as Princess Margaret. 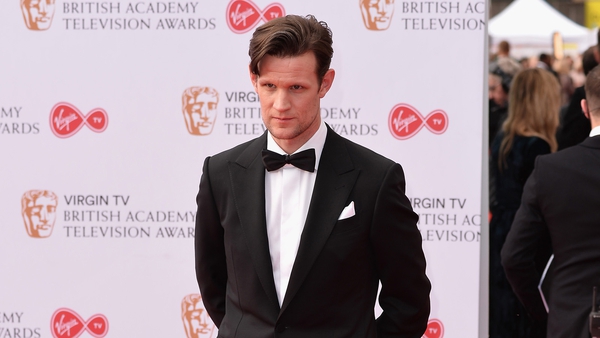 The Crown's Matt Smith disappointed at being re-cast