Game of Thrones fans are steeling themselves for heartbreak next year after HBO boss Francesca Orsi revealed that the cast were in tears when they read the script for the fantasy phenomenon's 2019 finale.

The Hollywood Reporter says that HBO's Senior Vice President of Drama made her comments at the Innovative TV Conference (INTV) in Jerusalem.

She said that the cast's table read of the final episodes of Game of Thrones "was a really powerful moment in our lives and our careers".

"None of the cast had received the scripts prior, and one by one they started to fall down to their deaths," Orsi recounted.

"By the end, the last few words on the final script, the tears just started falling down. Then there was applause that lasted 15 minutes."

Looking to the future, Orsi said that HBO are "going big" with the budgets for the planned "three, four, five spinoffs" from Game of Thrones.

"$50 million [per season] would never fly for what we are trying to do," Orsi explained. "We are going big."

She said it would feel like "corporate malfeasance" for HBO to ignore Game of Thrones' spin-off potential, given the show's global audience.

Speaking to RTÉ Entertainment at the IFTA Film and Drama Awards in Dublin last month, Game of Thrones star Liam Cunningham said he didn't want the end of the show to drag out, and that they need it to finish on a high "before everyone hates us".

"We want to get out," Cunningham continued. "We want to do like The Beatles or The Jam and get out at the top of it and get out before everyone hates us."

Although Cunningham said he knows "exactly what's going to happen - I've read all the scripts", he was characteristically tight-lipped about what fans could expect from the eighth and final season next year.

"George RR Martin, writer of the original books, described the end as 'bittersweet' and it is," he added. "That's all you're getting." 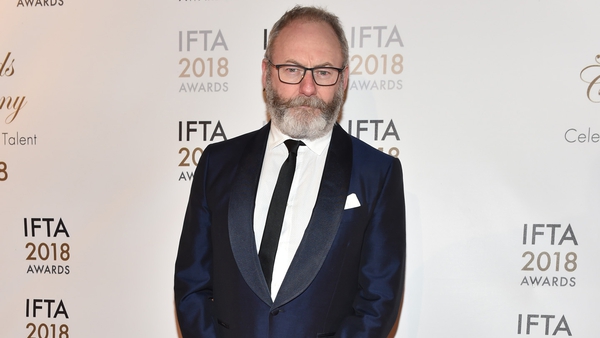