Camila Cabello and Charli XCX have been announced as Taylor Swift's support acts for her Dublin dates this summer.

The Havana and Boys hitmakers will open for Swift when she brings her Reputation stadium tour to Croke Park on Friday, June 15 and Saturday, June 16.

Tickets priced from €75.40 inclusive of booking fee are on sale via usual Ticketmaster outlets.

I have a very exciting update to share... @Camila_Cabello and @charli_xcx will be the opening acts on the #reputationStadiumTour!!! pic.twitter.com/LAjmecVOrJ

Former Fifth Harmony star Camila Cabello released her debut solo album Camila in January to rave reviews. Her singles Havana and Never Be The Same have topped charts around the world.

25-year-old British popstar Charli XCX has released two albums and two EPs so far in her career. Her anthemic single Boys was released last summer and became a worldwide sensation.

Swift released her sixth studio album Reputation on November 10, with it topping the iTunes album chart in 111 countries and selling over 2 million copies worldwide on its week of release.

She last performed in Ireland as part of her 1989 World Tour, playing two sold-out nights in Dublin's 3Arena in 2015. 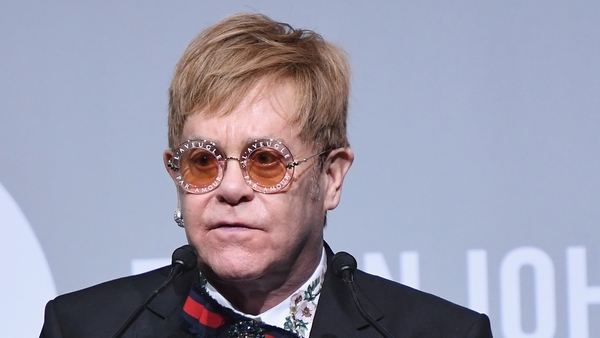