You might expect Karla Camila Cabello to use her debut album as a platform to badmouth her former band, the US X Factor commissioned pop act Fifth Direction. It was they, perhaps possessed by the green-eyed monster, who instructed her not to write and perform her own songs after Cabello scored solo hits with the likes of Shawn Mendes and Cashmere Cat.

As any Spice Girl or Girl Aloud will tell you, the idea of matey unity in any girl or, indeed, boy band is never terribly believable anyway but when Cabello decided to quit the massively successful Firth Harmony in late 2016 it was a very brave move. After listening to Camila, it's clear that it was also a very smart one.

The 20-year-old Cuban-American singer-songwriter is already a very big deal and she’s made an album that insinuates its way into your affections rather than sledgehammers you into submission like far too much modern pop.

The career and life changer for Cobello was Havana, a sweaty ode to her ancestral hometown, with Pitfull. The song has been on the Irish chart for 22 weeks and as of last week was still No.5 but it is nowhere near the best song here.

When Cabello decided to quit the massively successful Firth Harmony in late 2016 it was a very brave move. After listening to Camila, it's clear that it was also a very smart one.

That honour belongs to the opening track Never Be the Same, a claustrophobic love song which rejoices in the verse "nicotine, heroin, morphine, you’re all I need" and out does Rihanna in the pervy pop stakes. It also features some of the best drumming and percussion of any pop album of recent years and throughout Camila, the sparse and spacey production really let the songs breathe.

Clearly everyone involved is well aware that Cabello’s superb voice is the trump card here.

All These Years subverts the kiss-off of Adele’s sarky Send My Love (To Your New Lover) on a painful reminiscence on happier days in which Cabello’s vulnerability is laid bare, Inside Out is a light little salsa confection with piano and steel drums, Consequences is a big, echoing piano ballad, and perhaps the only time she engages with the fall-out with her old band is on Real Friends, a halting acoustic guitar track that packs real emotion.

Camila is a well-judged mix of upbeat pop and lovelorn balladeering that tickles all the right boxes. Fifth who? 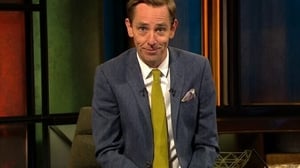 Ryan Tubridy says Late Late will be 'back and bigger' 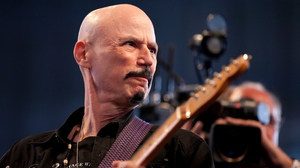 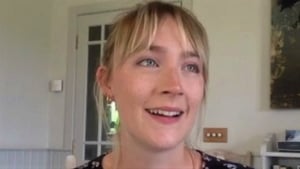 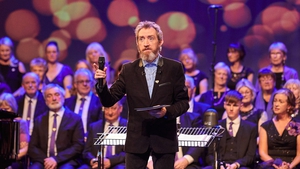 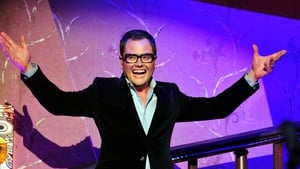 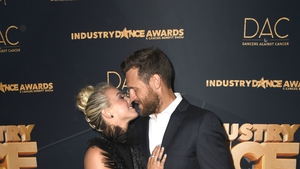