The Slater clan added to its numbers on EastEnders on Tuesday night with the revelation that new character Hayley is one of the family.

Hayley drops a BOMBSHELL (capitals necessary) by announcing that she’s a Slater AND a cousin of Stacey!😱 pic.twitter.com/GkM60Qm1e5

Hayley, played by Katie Jarvis, is Stacey's first cousin and is planning to make things difficult for Stacey's ex, Martin, vowing to "fight dirty if she has to".

Jarvis, who starred opposite Michael Fassbender in the acclaimed 2009 film Fish Tank, said she had "always loved" the Slaters on the BBC soap.

"So being the newest member, I couldn’t have asked for anything more," she added.

"It's going to be so much fun and I cannot wait to see what's in store for Hayley." 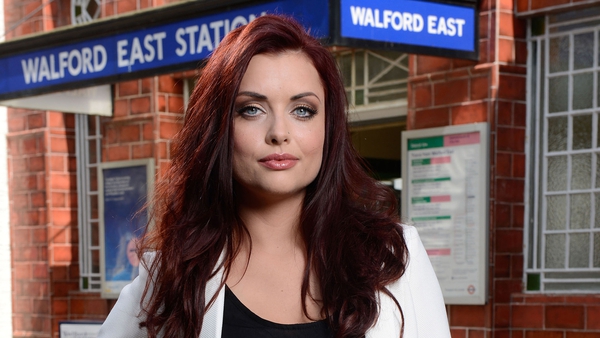