Helena Bonham Carter has been tipped as the star to replace Vanessa Kirby as Princess Margaret in the third season of The Crown, which will see the entire main cast changed.

It has been announced that Olivia Colman will play Queen Elizabeth II for the next season of the Netflix drama, taking over the mantle from Claire Foy, but no other casting news has been confirmed.

According to reports, Bonham Carter is close to signing on to play Queen Elizabeth's younger sister Princess Margaret, though Netflix have yet to officially announce.

Speaking about being replaced in the role, Kirby said she was "desperate to carry on" playing Princess Margaret.

"I'm gutted. There hasn't been a part that's made me happier on-screen, and I really hope it has changed people's minds about her," Kirby told The Telegraph.

An air date for The Crown season three has yet to be released, though there are rumours that it will not be released until 2019. 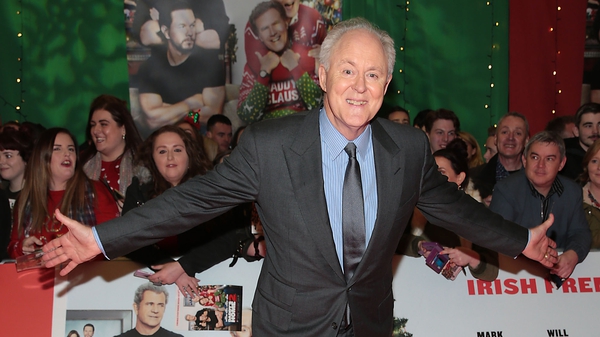 Lithgow thinks Colman will be 'wonderful' in The Crown