Comedian Dawn French has revealed that a role in the hit film was ""definitely in the bag" until she was asked to sing.

Speaking on The Graham Norton Show, French said: "I was asked to read for the part and was told it was pretty much mine, I just had to do a musical audition but it was definitely in the bag.

"Everyone at the audition was lovely and chatty with me until I sang.

"I was so nervous that I couldn't sing at all - it was terrible and as I left the room, all those people that had been so lovely to me were just staring at the table and no one said a word.

"By the time I got downstairs my agent had texted to say, 'This just isn't going to work love'!"

A sequel to the hit film is due to be released in 2018, featuring many of its original stars including Meryl Streep, Colin Firth, Pierce Brosnan and Amanda Seyfried.

French also spoke about the one-off Christmas special 300 Years Of French And Saunders.

She said: "We filmed in front of a live audience. The capacity of the studio was 300 people and 35,000 applied for tickets! There is life in the old girls yet!" 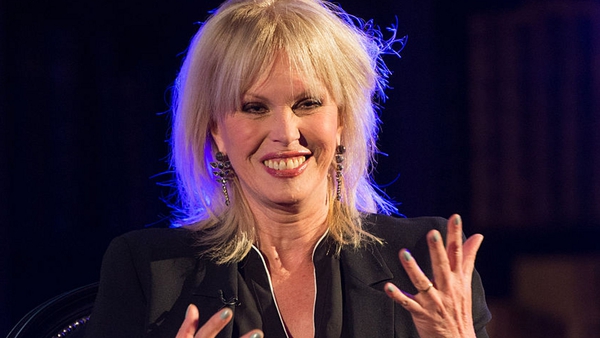