Shayne Ward, who plays wayward Aidan Connor on Coronation Street, is set to leave the soap in "explosive" scenes set to air early next year.

Details of how his the soap heartthrob will exit Weatherfield are being kept firmly under wraps for now, but according to reports his final storylines are "explosive" and will shock viewers.

A source told The Sun: "Nobody will see this coming.... everybody wants Shayne leaving to be a huge part of the show next year.

"Bosses are working on it at the moment and have something really explosive planned for the character."

The X Factor winner first arrived on the cobbles in August 2015, instantly becoming the talk of the show with Corrie fans for his unique fashion sense and mysterious connection to Michelle (Kym Marsh) and Carla Connor (Alison King).

At the time, Ward admitted that auditioning for Coronation Street was one of the most "incredible" moments of his professional life.

"I think for me it's just to be associated with it, especially Stuart Blackburn the producer, for him to sit in on the casting, I was over the moon."

Since joining the show, Shayne has been involved with a number of major storylines including a huge affair drama that saw Aidan embark on a romance with Maria Connor behind his fiance Eva Price's back.

Click here for the latest soap news and spoilers 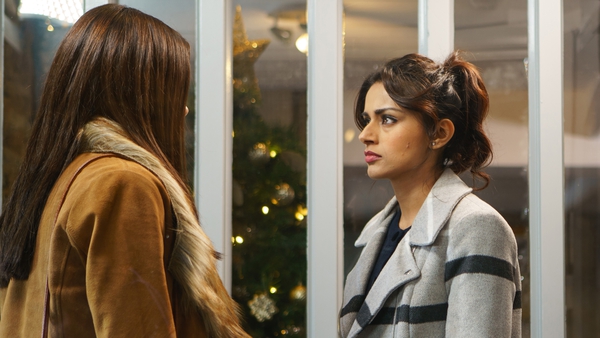