X Factor winner Shayne Ward has said that he has auditioned for a role in Coronation Street.

Speaking to the Daily Mirror, the West End star said: "I was asked about the rumours (of a Coronation Street role) and I had no idea, that's the gospel truth."

He continued: "Before we knew it, an audition did come in. I couldn't believe it and neither could my management. I thought it was incredible; I'm a massive fan of the show and my mum is a huge fan."

Ward added: "I think, for me, it's just to be associated with it, especially Stuart Blackburn, the producer - for him to sit in on the casting, I was over the moon." 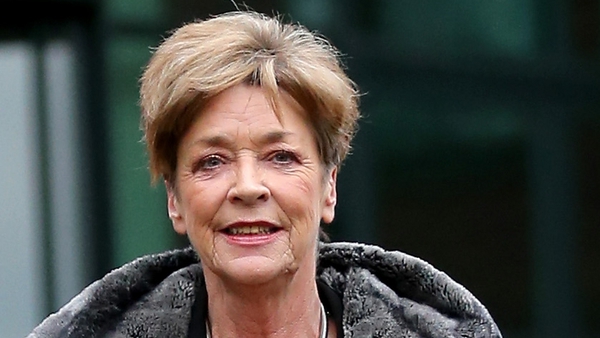