...Grace Davies, Rak-Su and Kevin Davy White who sang-off competition from The Cutkelvins and Lloyd Macey for a spot in the grand finale.

The three acts will battle it out to be crowned this year's champ after the Cutkelvins and Lloyd Macey crashed out in the semi-finals.

The two acts were eliminated on Sunday night's show after Lloyd sang Coldplay's Fix You, while The Cutkelvins opted for a house anthem with Robyn S's Show Me Love - but neither song was enough to save them.

They followed Matt Linnen, who received his marching orders on Saturday.

The Cutkelvins, who had been in Simon Cowell's Groups category, said it had been an "absolute pleasure" to be on the programme.

Macey, who was in Louis Walsh's Boys category, thanked everyone behind the scenes, saying the entire X Factor team was "amazing".

Judges Sharon Osbourne, Nicole Scherzinger and Cowell each have an act in the final, with just Walsh having lost all of his hopefuls. 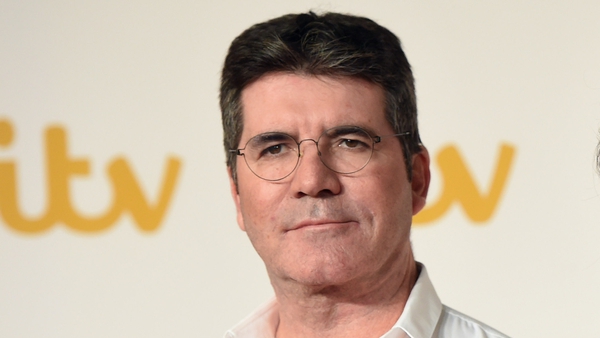 Simon Cowell to launch a new show to rival Strictly