Jeffrey Tambor will not return to Transparent following two harassment allegations made against him which he says are "utterly untrue".

The actor, who has won two Emmys starring as a transgender woman in the Amazon series, said on Sunday that he cannot see a way to return "given the politicised atmosphere that seems to have afflicted our set".

Transparent co-star Trace Lysette and a former assistant to Tambor have both come forward in recent weeks to accuse him of sexual harassment, claims Tambor denies.

In a statement Trambor said: "Playing Maura Pfefferman on Transparent has been one of the greatest privileges and creative experiences of my life. What has become clear over the past weeks, however, is that this is no longer the job I signed up for four years ago.

"I’ve already made clear my deep regret if any action of mine was ever misinterpreted by anyone as being aggressive, but the idea that I would deliberately harass anyone is simply and utterly untrue.

"Given the politicized atmosphere that seems to have afflicted our set, I don’t see how I can return to Transparent."

Following Lysette's allegation, Amazon said it would be "added to our ongoing conversation" after it launched an investigation when the former assistant's claims were made public.

Transparent has been lauded for its portrayal of a family who discovers that the person they had known as their father is transgender.

It has scooped eight Emmys and two Golden Globes, including one for Tambor's acting.

Allegations against Tambor surfaced as Hollywood reels in the wake of the Harvey Weinstein scandal.

After dozens of women came forward to accuse the disgraced producer of sexual harassment and assault, further accusers went public with allegations against actors including Kevin Spacey and Louis C.K.. 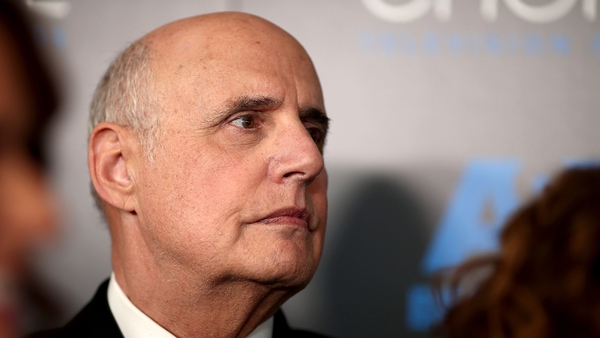