Pop superstar Katy Perry has been awarded $1.5m after she bought a convent as a new home in Los Angeles but was unable to move in as two nuns who lived there wanted to sell the property to a restaurant owner.

The "Roar" and "I Kissed a Girl" singer bid $14.5 million or the 8-acre site of a former Sisters of the Most Holy and Immaculate Heart of the Blessed Virgin Mary convent in Los Feliz.

The transaction had been approved by Los Angeles’ archbishop but business woman Dana Hollister had met the nuns and made them an offer to purchase the property instead.

They insisted they could sell the former convent to a restaurant owner called Dana Hollister.

A Los Angeles jury decided yesterday that Hollister intentionally interfered with the sale to Perry, including by falsely claiming the title to the property.

It awarded $1.57 million to Perry and $3.47 million to the archdiocese to cover the costs of their lawyers.

The church and Perry could stand to win even more at a second phase of the trial starting on December 1 that will consider other damages.

The businesswoman's lawyers argued that she had a valid contract and that the $5 million in legal costs was exaggerated.

Perry has yet to finalise her move into the convent. She agreed to pay $10 million upfront for her future home plus $4.5m to build a replacement prayer retreat on the grounds. 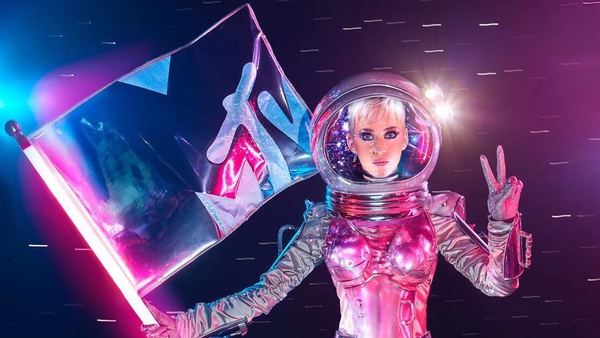