Director Ridley Scott is removing Kevin Spacey's scenes as J Paul Getty from his completed film All the Money in the World, with Christopher Plummer set to replace Spacey in the role.

US entertainment trade publication Deadline says that the re-shooting of scenes will commence immediately as Scott is determined to release the film on its scheduled date of December 22 in the US.

All the Money in the World, which tells the true story of the kidnapping of oil billionaire J Paul Getty's grandson John Paul Getty III in 1973, had been due to receive its world premiere at the American Film Institute's AFI Fest in California later this month.

The film was pulled by Scott and his producers as they felt it was inappropriate to screen the thriller amidst the allegations of sexual assault and harassment involving Spacey.

Now Scott will go back behind the lens with the co-operation of stars Mark Wahlberg and Michelle Williams and with Plummer taking on the role of J Paul Getty.

It is reported that the cast, crew and film studio Sony Pictures unanimously agreed to the re-shoots. Spacey had filmed for about eight to ten days on All the Money in the World.

Deadline says it understands that Scott and producer Dan Friedkin were "incensed that the sordid allegations against Spacey might doom a film that Scott dropped everything to direct, and on which so many people worked hard and did not deserve to see the results hobbled in the marketplace because of the taint of scandal".

All the Money in the World follows John Paul Getty III's mother Gail Harris (Williams) and advisor Fletcher Chase (Wahlberg) as they race against time to secure the youth's release.

Here is the original trailer for All the Money in the World: 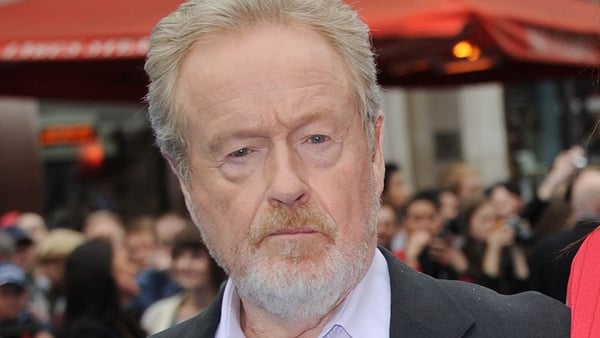