An unrecognisable Blake Lively went undercover in Dublin city centre at the weekend for the filming of her new spy thriller, The Rhythm Section.

The Shallows and Gossip Girl star was dressed in old tracksuit bottoms, an ill-fitting coat and a woolly hat as she filmed on Dublin's Talbot Street.

Based on the book of the same name by Mark Burnell and also starring Jude Law, The Rhythm Section tells the story of Stephanie Patrick (Lively), who falls into drink, drugs and prostitution when her family die in an air crash.

The film is directed by The Handmaid's Tale director and executive producer Reed Morano.

The Rhythm Section is produced by James Bond producers Michael G Wilson and Barbara Broccoli and is viewed as a possible franchise.

The film reaches cinemas in February 2019. 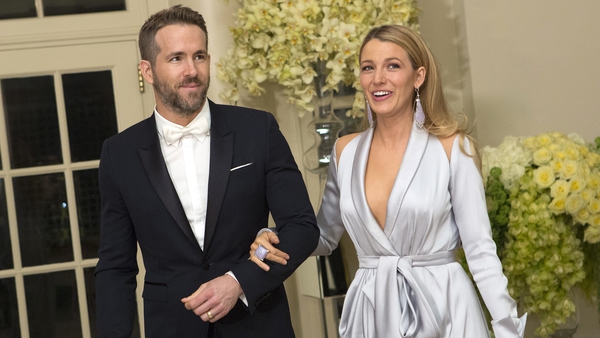