Justice League star Ben Affleck has said that the avalanche of sexual harassment allegations in Hollywood has made him look at his own behaviour, and that he wants to be "part of the solution".

Affleck was among the Hollywood men who condemned disgraced film producer Harvey Weinstein last month over allegations of sexual assault and harassment and the Batman actor later apologised after he was accused of groping former One Tree Hill star Hilarie Burton when they appeared together on MTV's show TRL in 2001.

I acted inappropriately toward Ms. Burton and I sincerely apologize

Speaking in London on Sunday during press for Justice League, Affleck said he was "looking at my own behaviour and addressing that and making sure I'm part of the solution".

On combating sexual harassment, Affleck said that "more women need to be pushed to power", and that the problem has to become "a men's issue", where inappropriate behaviour is confronted by other males. 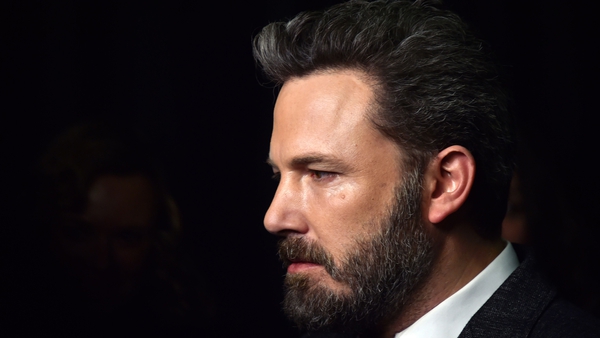