On Friday's Late Late Show Ryan Tubridy asked the fighting champ if he is going to add another title to his name - husband!

In the snippet of the interview - which was pre-recorded on Tuesday - McGregor mentions his "girlfriend" Dee, to which Tubridy quickly asks: "With all that money now, you will be able to afford a ring for her?"

Laughing McGregor said: "I know I shot myself in the foot when I said the word girlfriend."

It's clear the conversation continues, but fans hoping for a celebrity wedding in the not so distant future will have to wait until tonight to see what McGregor's plans are in the romance department.

"With all the money you'll be able to afford a ring for Dee now??"
WATCH Conor McGregor's interview with Ryan on tonight's #LateLate pic.twitter.com/xOUTiJ7vLm

Also on Friday's show the Mixed Martial Arts champ apologised for using the word "f****t" in a recent video that went viral and stirred up a huge amount of controversy.

McGregor said he was sorry for what he said and that he did not mean to "disrespect" the LGBT community.

Ibrahim Halawa also joined Tubridy on The Late Late Show to speak about his four-year ordeal in an Egyptian prison.

He discussed his time spent in jail awaiting trial relating to a protest in Cairo before his eventual acquittal on all charges at the age of 21. 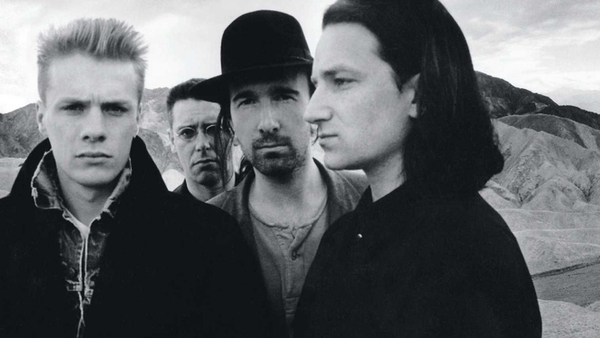