TV presenter Donna Air has been confirmed as the latest contestant for Dancing On Ice.

The 38-year-old star, who shot to fame alongside Ant and Dec on BBC children's drama Byker Grove in the 1990s, has become the ninth celebrity to join the competition.

"It is absolutely terrifying. It's exciting though, it's looking like it's going to be a great series," Air said on Friday's Loose Women.

"It's really difficult. Apparently my posture's terrible so I've got to work on that. I need to build more core strength. My daughter's like 'oh no, mum you're going to be so embarrassing."

Good Morning Britain weather presenter Alex Beresford was announced as the eighth contestant for the new series of ITV's Dancing on Ice just hours before the news broke about Air's involvement in the show.

Woo! We’re delighted to announce that our very own @alexberesfordTV is the latest addition to the @dancingonice cast! ⛸ pic.twitter.com/q2PUpbdt4S

Beresford revealed he was taking part while presenting a Good Morning Britain weather report from the ice rink at the Natural History Museum in London.

"I've wanted to do this show for ages," he said. "It's been the biggest secret I've ever kept."

Beresford will be joining The Great British Bake Off's 2016 winner Candice Brown, Coronation Street's Brooke Vincent and The X Factor and I'm a Celebrity's Jake Quickenden on this year's show. 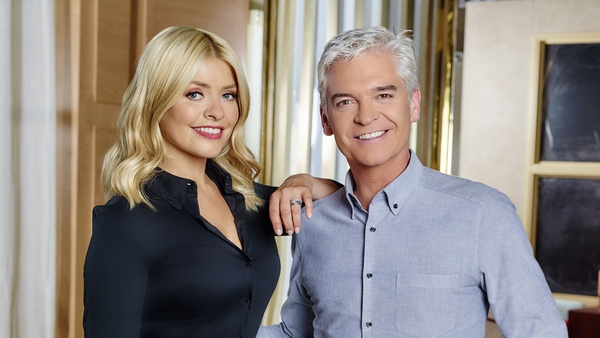