Niall Horan has said he is 'incredibly proud' of his debut solo album Flicker, with the former One Direction singer hopeful that fans will enjoy the album as he launches it today.

Taking to Twitter, Horan shared a message with his fans at the time of the album's release.

"I've spent the last year and a half writing and recording this album. It's something that I've worked really hard on and I'm incredibly proud of it," he continued. "This is the first time I've put my thoughts and emotions on paper and then onto record and it feels really good."

The Mullingar man tweeted on Friday morning that he is "feeling the love" from fans so far since the album's release and shared an acoustic video of the album's title track as a thank you.

Fans have been taking to social media in their droves to share their initial thoughts on the album, and it seems to be going down a treat.

What I love the most about #Flicker is that you can see that he really put his heart on this album, so proud of you love @NiallOfficial

I am slowly falling deep deep in love with @NiallOfficial #Flicker. The lyrics... Is so deep. pic.twitter.com/O7LSL5CDAR

@NiallOfficial well thought songs, mature and good direction. All the best for this release #flicker

I love #Flicker it's the type of album that you'll listen to before bed and you know you're gonna have a good sleep that night.

I can’t really put into words how Im feeling right now but Im so proud of niall. it’s absolutely amazing.I love every song so much. #Flicker pic.twitter.com/tCK4O2WDoD

When you're like "this song is my favourite so far" but then the next track is even better. #Flicker pic.twitter.com/5G678iyywC 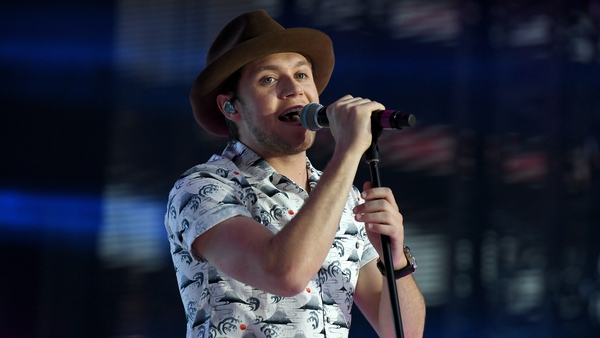