Niall Horan has said he misses the 'comfort blanket of being in a band' since embarking on a solo career following his time in One Direction.

The Slow Hands hitmaker compared his time in the boyband to his current solo performances saying he misses his bandmates, but is glad to have his guitar in hand.

"With 1D, the screaming didn't stop. We'd all run around and there was always some explosion going off or prop coming on. Now, I just stand there thanking God for my guitar. When I put that down, I haven't a clue what to do with my hands," Horan told The Sunday Times Culture magazine. 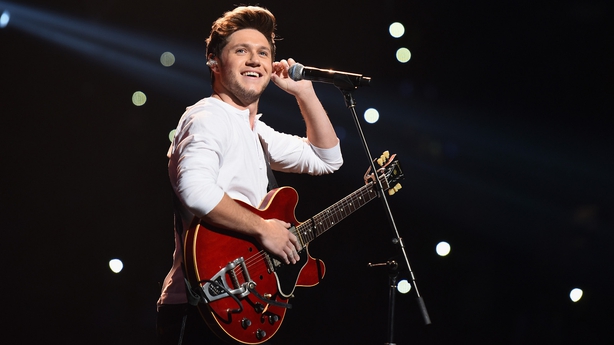 Speaking about playing his debut album Flicker live before releasing it for sale, Horan said it was 'spooky' playing to a quiet audience as they didn't have a chance to learn the words beforehand.

"I wanted to watch people's reaction," he said. "They don't know the lyrics, so they can't sing along. I'm forcing them to listen. But, of course, that means playing to a relatively quiet crowd, which is spooky. I miss the comfort blanked of being in a band."

While he's enjoying his solo career, Horan said he will always be ready for a One Direction reunion adding, "If it comes tomorrow, I have my bag packed. If I have to wait 'til I'm 60, so be it. I'm serious. We'll be like The Eagles and never stop."