Niall Horan will play his first solo Irish stadium gig at the 3Arena early next year as part of his Flicker World Tour.

Delighted to bring the Flicker World Tour to the U.K, Ireland & Europe ! pic.twitter.com/jNaA2JsWm0

Horan, who is gearing up to release his debut solo album, Flicker, on October 20, recently unveiled the album's cover and latest single, Too Much to Ask.

The One Direction star is currently in the middle of his Flicker Sessions 2017 Tour, which he brought to Dublin's Olympia in August.

It was recently reported that Horan is dating Neighbours star Olympia Valance with the pair posting some cute snaps on Instagram. 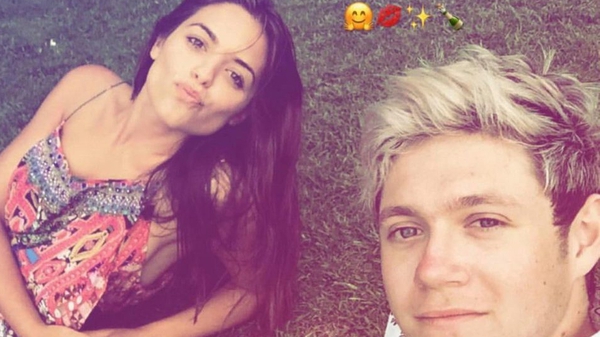