Kate Winslet is reuniting with Titanic director James Cameron for the Avatar sequels.

US entertainment trade website Deadline, which first reported the story, says Winslet will play a character called Ronal in the follow-ups to the biggest movie of all time.

Titanic held the title of highest-grossing film in box office history for 12 years until Avatar took the top spot in early 2010.

"Kate and I have been looking for something to do together for 20 years, since our collaboration on Titanic, which was one of the most rewarding of my career," said Cameron. "I can't wait to see her bring the character of Ronal to life."

Production on the four planned Avatar sequels officially began in California on September 25. The films are due for release in December 2020, 2021, 2024 and 2025 respectively.

Winslet's new film, the survival drama The Mountain Between Us, opens in cinemas on Friday October 6. 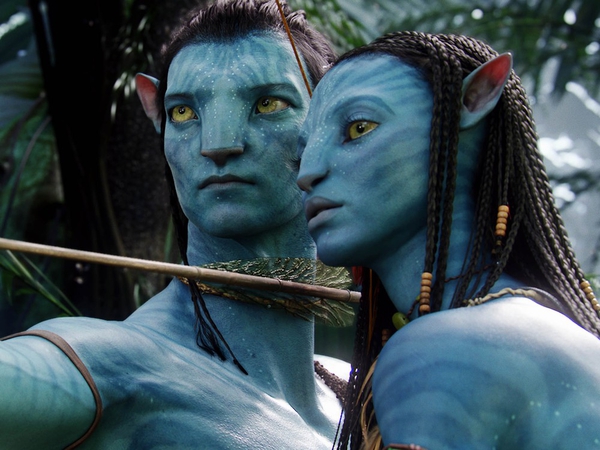