As the debate about gender pay gaps continues to rage, Forbes magazine has revealed the top 10 highest-paid TV actresses in the world and Modern Family's Sofía Vergara has topped the list after earning a cool $41.5m in the past year.

Vergara, who plays Gloria Delgado-Pritchett on the hit show, tops the list for the sixth year running but her acting on the show only accounts for a quarter of her wealth, with more than half coming from licensing and endorsement deals with various brands.

The rest of her income between June 2, 2016 and June 1, 2017 came from movie roles, her talent management agency and speaking engagements.

The Big Bang Theory's Kaley Cuoco may be second on the new list with $26 million but the actress makes double per episode of what Vergara's Modern Family pay cheque, but does less endorsements and movie roles.

Rounding out the top five earners are The Mindy Project's Mindy Kaling and Grey's Anatomy star Ellen Pompeo, with $13 million each, followed by Mariska Hargitay of Law & Order with $12.5 million. 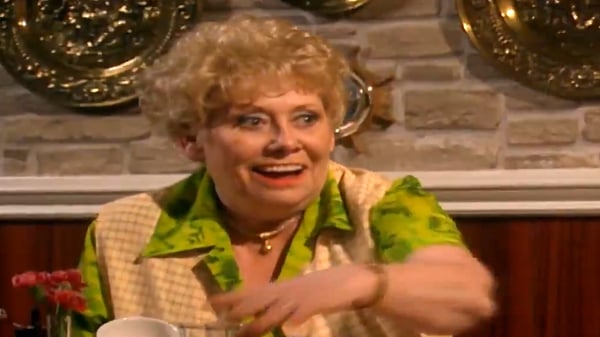