Coronation Street paid a poignant on-screen tribute to late star Liz Dawn on Wednesday, dedicating its first episode of the night to her.

A video on the soap's Twitter page also took fans through some of her most memorable Corrie moments.

In memory of Liz Dawn. pic.twitter.com/qGDV9VEUzd

Dawn, who famously played the soap's Vera Duckworth for 34 years, died at the age of 77, her family announced in a statement on Tuesday.

The cast of Coronation Street released emotional tributes following the news, with actor William Roache describing her as a "beautiful human being".

Roache, who plays longest-running Corrie character Ken Barlow and starred alongside Dawn's Vera Duckworth, said she was a "loveable person" who was full of "warmth and humour", and the first to help anybody in need. 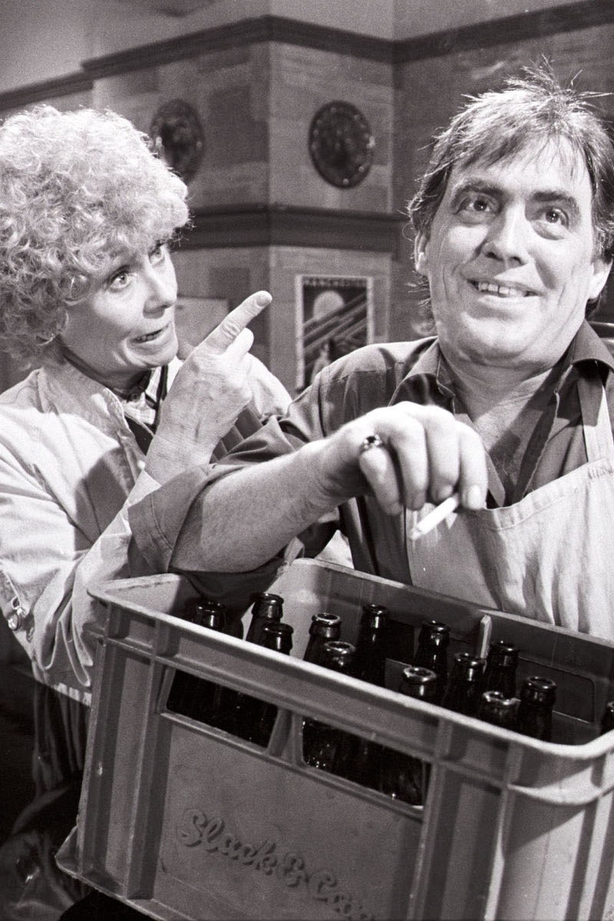 The 85-year-old told ITV News: "Liz Dawn was one of the most beautiful human beings I've ever met.

"She was kind. The first to help anybody in trouble... A very loving and loveable person. Even though she's been out of the Street for quite a few years, there's this sense of loss that she's gone.

"The warmth and the humour that was in Vera came from Liz... You can't act that."

Dawn first appeared on the cobbles in 1974 and became a formidable force alongside her on-screen husband Jack, played by the late Bill Tarmey.

After being diagnosed with emphysema, Dawn was written out of the soap in 2008 when Vera died in her sleep. The episode was watched by more than 12 million viewers in the UK. 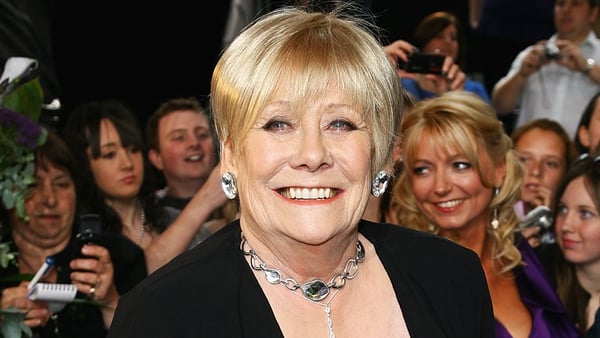