The Kardashian family looks set to be expanding again with the news that Khloe Kardashian is expecting her first child with boyfriend Tristan Thompson.

The news come just days after it was reported that Khloe's 20-year-old sister Kylie Jenner is pregnant with her first baby with rapper Travis Scott.

Multiple sources have confirmed to E! News that Khloe is expecting, with one saying: "Khloe is so happy you have no idea."

Meanwhile, Keeping Up With the Kardasians executive producer Jeffrey Jenkins appeared to confirm the news on Instagram by posting a photo of Khloe with Tristan along with the caption: "Congrats my beautiful Khloe! You will be a great mom! God bless you all three! Mwah!!!"

The 33-year-old reality TV star and 26-year-old basketball player began dating a year ago after meeting on a blind date set up by a friend in September 2016.

In the finale of season 13 of KUWTK, Khloe revealed that they were considering having children together, saying: "Tristan and I definitely talk about starting a family," adding jokingly that he would love to have enough kids to start his own basketball team.

"He wants to have, like, five or six kids with me, and that's lovely", she said. "We could start at one and then grow from there. But now, knowing I'm not on birth control, it's really scary. It's like a really big step."

While this will be Khloe's first child, Tristan is already a father to son Prince from a previous relationship with ex-girlfriend Jordan Craig. 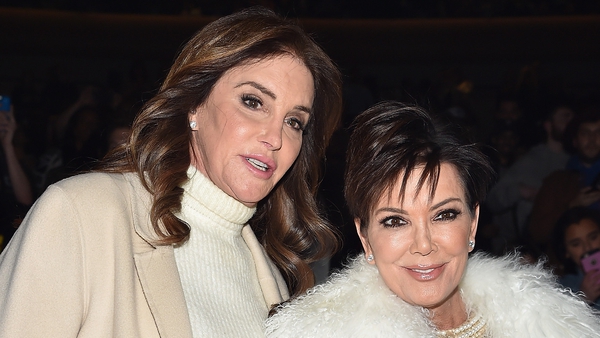