Game of Thrones star Gillen's casting was announced alongside that of British The Night Manager actor Tom Hollander via Queen's official Twitter account.

The film is a chronicle of the years leading up to Queen's legendary appearance at Live Aid in 1985. Both Gillen and Hollander will play Queen managers. Gillen will portray John Reid, Queen's manager from 1975 to 1978, while Hollander will play Jim Beach, Queen's longtime manager, who took over in 1978.

Production is already underway on Bohemian Rhapsody, which is scheduled to be released on December 25, 2018. 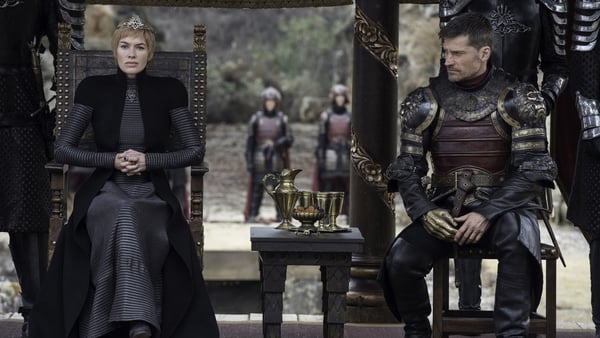