Former EastEnders star Jessie Wallace has said she does not think there will be a second season of the soap's Irish spin-off drama Redwater.

The series, which was filmed primarily in Waterford last year with scenes also shot in Wicklow and Dublin, was shown on BBC One and RTÉ One in May and June.

It followed Wallace's EastEnders character Kat and husband Alfie (Shane Richie) as they arrived in the fictional Irish village of Redwater in their search for Kat's long-lost son.

When asked on ITV's Lorraine on Wednesday about the prospect of Redwater returning, Wallace replied: "I don't think there will be another series."

Wallace, who departed EastEnders in 2016, said people still ask her every day if she will return to Albert Square.

"I miss the scripts I used to get where there were great one-liners and the storylines.

"And, of course, working with Shane. We bonded straight away and I've known him for 16 years."

"I do miss my friends there as well," she added.

EastEnders airs on BBC One and RTÉ One on Mondays, Tuesdays, Thursdays and Fridays. 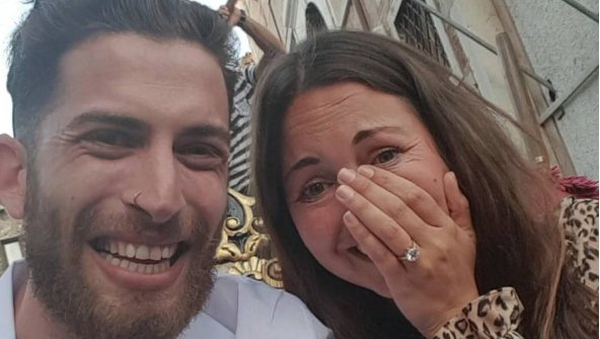