Wearing an appliqué floral gown, the blushing bride walked bare-foot down the aisle to marry barber shop owner Kay, who the 29-year-old actress has been with since she was 18.

Speaking to OK! Magazine Turner said: "The whole day was amazing. And we felt so much love. It’s incredible; it’s something you’ve never felt before."

"I had a few tiny moments when I panicked, but on the day I couldn’t wait to get down the aisle and marry Matt.

"I was like, hurry up, I want to get married! I wasn’t nervous walking down the aisle, which was strange as I can’t walk down a red carpet without wanting the ground to swallow me up."

Kay added: ‘It’s so special that we met at such a young age. It doesn’t happen for a lot of people and I feel elated and very lucky to have Lace in my life and we’re lucky to have met when we did. I think it was meant to be.’

Turner is already thinking of adding to the family declaring that she wants "four children" with her new husband so that she can get a minivan.

"When you have four you need to start thinking about a minivan to put them all in, whereas with three you just need a car. I don’t care, though; I’ll have a minivan!" 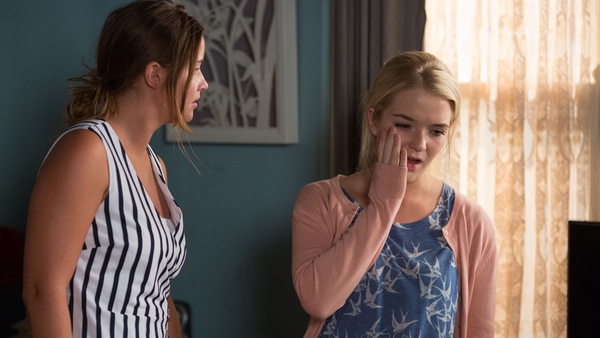