Alicia Vikander leaps into action as Lara Croft in the first trailer for the upcoming Tomb Raider reboot.

The Oscar-winning actress takes over the reins from Angelina Jolie - who played the iconic character in the first two big-screen adaptations of the video game franchise in 2001 and 2003 - and looks a natural fit for the part.

The latest adaptation, simply titled Tomb Raider, is the origin story of Lara Croft, as she searches for the truth behind her father's (Dominic West) disappearance years earlier.

The Swedish star, who won an Oscar last year for her role in The Danish Girl, told Entertainment Weekly in July of the film's take on Lara Croft's story: "She has all the fierce, tough, curious, intelligent traits, but we've stripped away all of her experience.

"She hasn't gone on an adventure just yet. She thought he [her father] was a stuck up businessperson living in the modern youth culture of suburban London, but then this whole box of information... This is the beginning."

Tomb Raider, which is directed by Norwegian filmmaker Roar Uthaug from a screenplay by Geneva Robertson-Dworet, will be released in cinemas in March 2018. 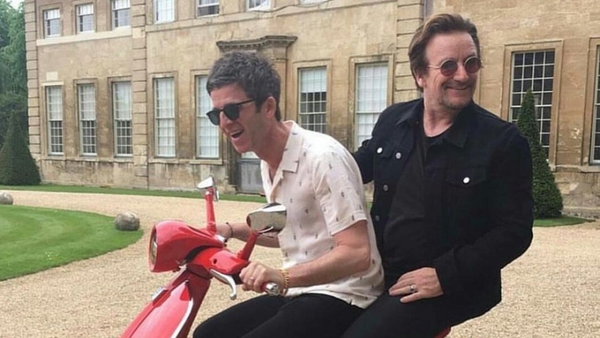