Tom Hooper directed one of the most successful films of recent years, the biopic The King's Speech, and he's on similar ground here. The Danish Girl is based on the true story of Danish artist Einar/Lili Elbe, one of the first known recipients of gender confirmation surgery.

Based on David Ebershoff's 2000 novel of the same name, it stars Eddie Redmayne as Elbe, Alicia Vikander as the artist's wife and fellow painter Gerda Wegener, and the two leads put in an astonishing shift in what must have been an emotionally exhausting shoot.

And although the transgender issue will be the dominant reason this film gets attention, really this is a love story. 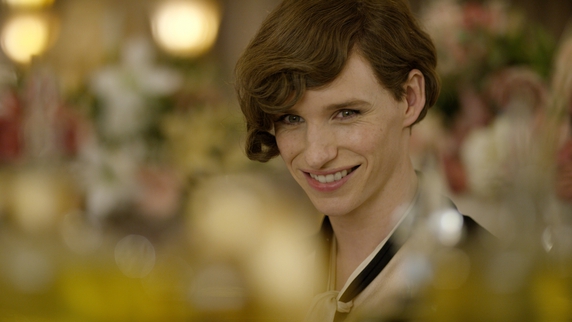 Redmayne impresses with his chameleon-like ability

As Elbe realises that she's a woman trapped in a man's body - in the film, it starts off innocently when Gerda asks her husband to stand in for a female model - Gerda offers unconditional support, up to and including Elbe's ultimate goal of making the transition to Lili complete.

Ben Whishaw plays Henrik, a man who develops a strong affection for Lili from early on, while childhood friend of Lili, Hans Axgil (Matthias Schoenaerts), becomes involved with the couple in Paris and further complicates matters.

Redmayne impresses with his chameleon-like ability (as he did in his Oscar and multi-award-winning role in the Stephen Hawking biopic The Theory of Everything), but Vikander is mesmerising. It's rare to see someone so early in their career give so much, so often on screen. 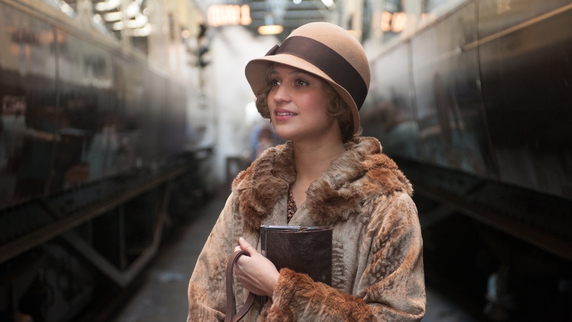 Despite seeing her husband go through the gradual, and obviously seismic, realisation that she's a woman trapped in a man's body, Gerda retains a love that almost goes beyond virtue, and Vikander's performance in the role is both flawless and inspirational. Just give her the Oscar now.