Ryan Tubridy has told RTÉ Entertainment that he would "love" to take The Late Late Show out on the road in Ireland and thinks that his 10th season next year would be the perfect time to do so.

The Late Late is back on RTÉ One on Friday night for its 59th season and the host will be joined in Studio One in RTÉ by band of the moment Picture This, hurling legend Henry Shefflin and outspoken obesity expert Dr Eva Orsmond.

The Late Late's original host, Gay Byrne, famously presented the programme from London for a St Patrick's Day special in 1980, and Tubridy travelled to the city last year for his sit-down with Bruce Springsteen.

Now the presenter says that he wants to get the whole show on the road.

"We've never taken The Late Late Show out of RTÉ in all the years because I landed on the show pretty much at recession time and that financially wasn't a runner," he said at the launch of RTÉ's new season.

Tubridy said it would be his "absolute dream" to do the same with The Late Late.

"Think about it: next year is my 10th season," he said. "There's no reason why we shouldn't celebrate. [Laughs] I've a great opinion of myself as you can gather!

"But I would love to turn it into a big Mardi Gras of a show some night somewhere special." 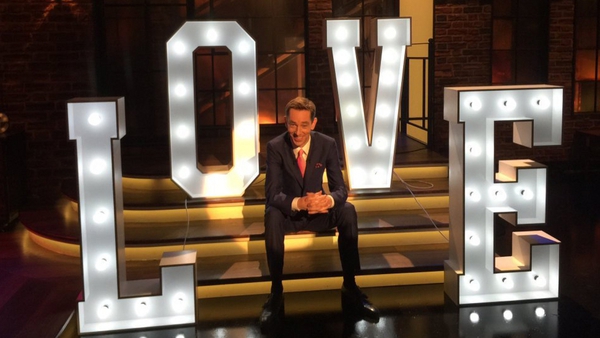 The Late Late Showed: a look back on the year that was the late late show