Taylor Swift has become the latest pop star to proclaim their reinvention with the release of her new single, Look What You Made Me Do.

The track, which samples Right Said Fred's 1991 hit I'm Too Sexy, premiered late on Thursday night. It shows a darker side to Swift and sees her taking aim at those she feels have wronged her.

Having provided further details of what she doesn't like, Swift continues: "But I got smarter, I got harder in the nick of time. Honey, I rose up from the dead, I do it all the time. I got a list of names and yours is in red underlined."

While underwhelming on the first play, Look What You Made Me Do's aggro-meets-electro credentials are enhanced through further listens.

Towards the end of the song, Swift switches to spoken word mode and says: "I'm sorry, but the old Taylor can't come to the phone right now... Why? Oh, 'cause she's dead."

Right Said Fred have given their blessing to the song, describing it as "a marvellous reinvention".

Look What You Made Me Do is the first track from Swift's new album, Reputation, which will be released on November 10.

It arrives three years after her multi-award winning album 1989. Swift last played Ireland when she performed a sell-out show at Dublin's 3Arena in June 2015. 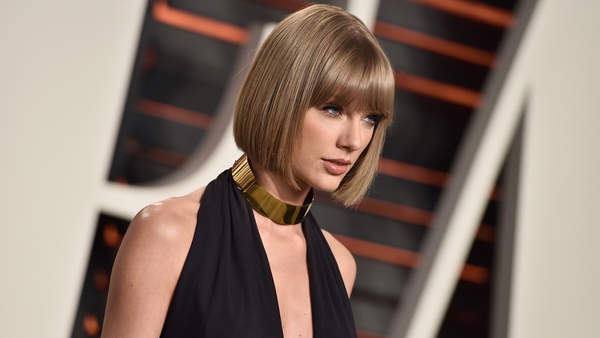