Taylor Swift has announced that her new album, Reputation, will be released in November.

The US singer-songwriter unveiled the record's artwork on her social media accounts, hours after she had "reclaimed the snake" with cryptic clips.

In a series of posts over the last three days, she had revealed a snake writhing around in reference to a row with Kanye West last year.

The first single from Reputation will be released on Thursday night, Swift announced on her Instagram feed, with the album arriving on November 10.

She was compared to a snake last year after claiming she had not approved a lyric by West on his hit track Famous - "I feel like me and Taylor might still have sex, Why? I made that b**** famous".

However, a video posted on Snapchat by West's wife, Kim Kardashian, of phone call between the rapper and Swift appeared to show her giving her blessing.

Swift last played Ireland when she performed a sell-out show at Dublin's 3Arena in June 2015. 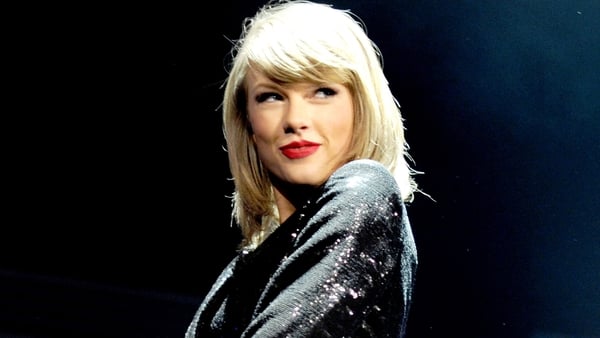