Spider-Man star Zendaya reckons that saving the world is just as stressful as passing a test or talking to a girl.

Put simply: Tom Holland's Peter Parker is going to have his hands full in the latest Marvel movie Spider-Man: Homecoming - all because he's a teenager who mixes school with being a superhero.

She knows that Parker has his hands full and told RTÉ Entertainment's John Byrne: "He's a human being, for one, and he's a teenager - meaning, he's 15.

"So we kind of explore what would a real 15-year-old do when these powers happen to him.

"You're going to make mistakes, and you're going to think that you know more than you do – because that's what all young people do.

"And then also, the stakes of saving the world – for you, at 15-years-old, when everything is a big deal – this is as high as like passing a test or talking to a girl. It's just as stressful."

Spider-Man: Homecoming is released on July 5. Read our review here. 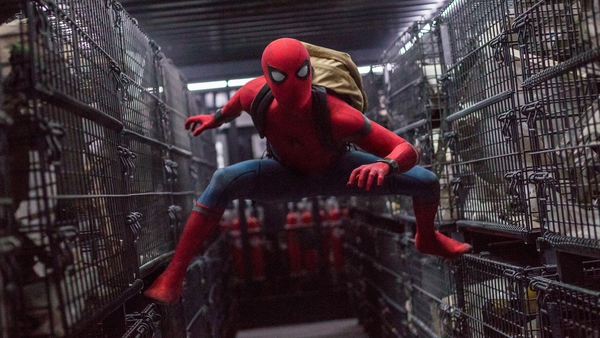 Spider-Man: Homecoming a wonderful welcome back