Harry Styles is to make his solo Irish debut with a show at Dublin's 3Arena next April.

The Dublin show at the 3Arena on April 16, 2018 is the final date of Styles' European tour, and is one of 56 concerts he has added to his sold-out world trek.

The One Direction singer-turned-solo star had previously been tipped to play Dublin this November.

Tickets for the Dublin show go on general sale on Friday June 16, with presale registration open now at harrystyleseurope.ontouraccess.com until Sunday June 11 at 10pm.

Special guests for the European dates have yet to be announced but Styles is showcasing his eclectic taste in music with MUNA, Kacey Musgraves, Leon Bridges and regular Irish visitors Warpaint appearing on various legs of the world tour.

Styles released his debut album to positive reviews in May. He has a busy summer ahead with his big screen acting debut in Christopher Nolan's wartime drama Dunkirk. The film, which also stars Irish actors Cillian Murphy and Barry Keoghan, is released in cinemas on July 21. 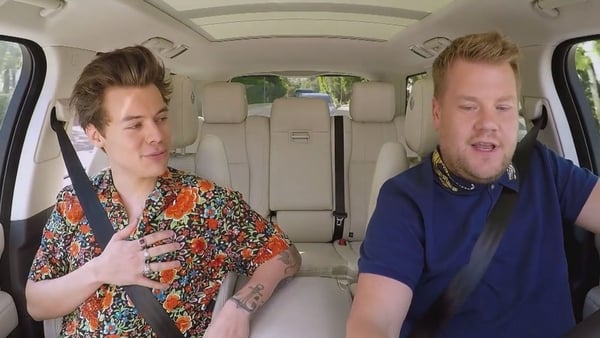