The first trailer for the upcoming Big Bang Theory spin-off about a young Sheldon Cooper has been released, with Big Little Lies star Iain Armitage taking the lead.

The comedy is based on the life of physicist Sheldon Cooper as 9-year-old child genius who has been fast-tracked into High School in Texas, where he will now be in the same grade as his older brother.

Young Sheldon was created by Big Bang executive producers Chuck Lorre and Steven Molaro. The first episode has been directed and produced by Jon Favreau.

The trailer is narrated by Jim Parsons, who made the role of Sheldon famous in the original series, and he introduces his younger self in 1989 Texas. His love of trains, fear of germs, and blunt honesty is all on display.

Through The Big Bang Theory we have already been introduced to Sheldon's mum and sister, though different actresses will take the roles for the prequel. By the time Big Bang aired, Sheldon's father was already dead, but we will get to know him in the new series. He will be played by It's Always Sunny in Philadelphia star Lance Barber. 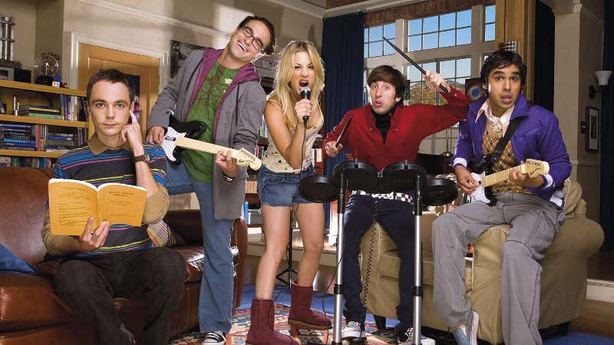 The 10th series of Big Bang will conclude this month and two more series have been commissioned. It has become both the biggest comedy and most-watched show on US television.