Jude Law is set to play Harry Potter icon Albus Dumbledore in the follow-up to last year's blockbuster adventure Fantastic Beasts and Where to Find Them.

The Potter prequel is due in cinemas in November 2018 and along with Eddie Redmayne reprising his role as wizard hero Newt Scamander, the film will also see Johnny Depp playing Dark wizard Gellert Grindelwald.

Having made her screenwriting debut on Fantastic Beasts, Harry Potter author JK Rowling has also penned the screenplay for the next instalment.

Katherine Waterston (Tina), Alison Sudol (Queenie) and Dan Fogler (Jacob) are all returning for the new movie with Potter stalwart David Yates also back in the director's chair.

"The story moves deeper into an increasingly dark time for the wizarding world, where Newt Scamander and our other heroes have to decide on their allegiances," said the studio.

Fantastic Beasts and Where to Find Them has taken over $813m at the box office around the world and filming on the sequel will begin this summer.

Law follows in the footsteps of Michael Gambon, Toby Regbo and the late Richard Harris in portraying Dumbledore on the big screen.

Stage and screen legend Ian McKellen recently revealed he turned down the role of Dumbledore in the Harry Potter movies because Richard Harris didn't approve of him as an actor.

Law will next be seen on screens in King Arthur: Legend of the Sword, which opens in cinemas on May 19. 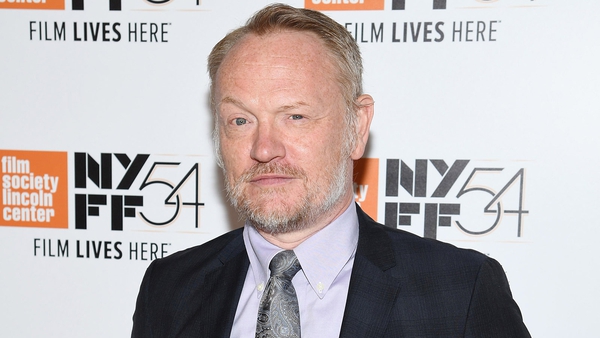