Liam Gallagher has appeared to slam his older brother Noel for "brown nosing U2" and landing a support slot on the veteran band's upcoming 30th anniversary Joshua Tree tour.

Noel's post-Oasis band, The High Flying Birds, have been confirmed as the support act for the European leg of the tour, including a date at Croke Park on July 22.

Liam, who is set to release his debut solo album later this year, tweeted his 1.42 million followers on Monday to say, “I see all that brown nosing is finally starting to pay off. NO SHAME.”

The NME reports that close watchers of the Gallagher brothers are assuming that the tweet is aimed at Noel.

Gallagher Sr has made no secret of his love for U2  He once told BBC radio's Desert Island Discs: “I love U2 and if you don’t get it then you don’t get it and shame on you for not. With or Without You is one of the greatest songs ever written.”

Adam Clayton talks to Ryan Tubridy about the Joshua Tree. 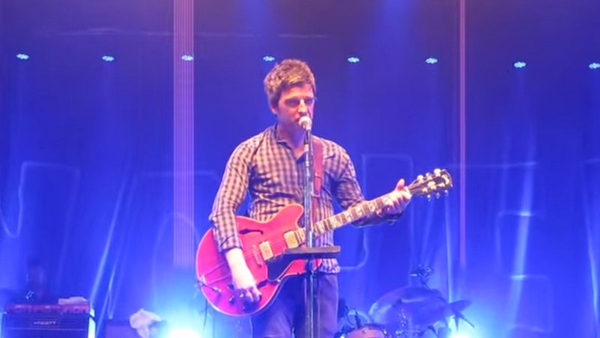