Noel Gallagher reunited with his former Oasis bandmate Gem Archer for the first time since 2010 at an intimate gig in the UK over the weekend.

Gallagher was performing at Bishop Grosseteste University in Lincoln on Saturday night (December 5) when Archer, who was previously a member of Heavy Stereo, joined him to perform Oasis songs Listen Up, Cast No Shadow, Slide Away and Wonderwall in front of an audience of 200. 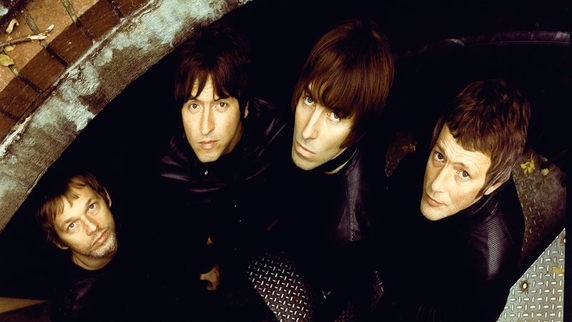 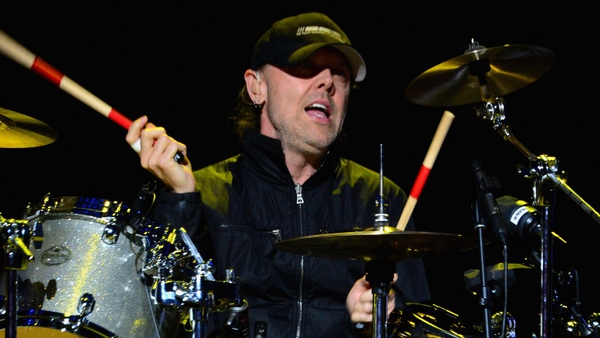