Age and experience versus wide-eyed youth, digital versus analogue, and self-doubt and prevarication versus boundless energy and just, y’know, doing it. These are some of the themes in Noah Baumbach enjoyable inter-generational comedy set in Brooklyn.

It’s a New York borough where settled forty-somethings and hipsters live cheek to jowl but operate in totally different spheres, a place where bearded young men and bohemian young women listen to cheesy vinyl, hold block parties, and possibly knit their own breakfast cereal. Actually, in this case they make their own ice cream.

Ben Stiller and Naomi Watts are Josh and Cornelia, a childless, married couple in their mid-forties. He teaches a film theory class and both work as documentary film makers. They have convinced themselves that they are happy but their union is beginning to fray without the diversion of their own child to hold the marriage together and the gradual dawning that this is it - this is the rest of their lives.

They are living a self-deluding but comforting lie. In reality, Josh is petulant about his own position in life and envious of his friends’ successes and Cornelia floats about in a half-distracted daze. Josh’s agony is further compounded by the fact that Cornelia’s father Leslie (a great Charles Grodin) is a respected film maker in the Albert Masyles mould. Josh's vanity prevents him from seeking Leslie’s help with his own projects less he be seen to be engaging in nepotism.

When they befriend young hipster couple, Jamie, played with a kind of sinister charm by Adam Driver, and Darby, a seemingly carefree but astute Amanda Seyfield, they enter into a twenty-something hipster world of carefully monitored authenticity and freedom of expression. As their friends and contemporaries, themselves raising young families, look on in worried wonder, Josh and Cornelia begin to feed off the younger couple’s energy and creativity as their friendship grows.

Baumbach makes his points about generation gaps brilliantly and hilariously and While We’re Young fair thrums with spot-on pop culture references. The post-ironic Jamie and Darby listen to Lionel Richie on vinyl; Stiller loses the inlay card for his Wilco CD; the hipsters worship VHS copies of The Goonies; Josh name checks Sergei Eisenstein’s Strike. Perhaps most shockingly, Jamie doesn’t Google - he relies on his own memory and brain power for the answers.

Jamie is also an aspiring documentary filmmaker but whereas Josh is in a near constant state of creative agitation as he struggles to finish a film he has been making for a decade about a Noam Chomsky-like figure, Jamie just goes ahead and shoots, edits and delivers in mere days.

As with his previous features, The Squid and The Whale, and Frances Ha, Baumbach is brilliant at dissecting human foibles and delusions. His script has at least some of the acid sharpness of those movies but he draws back; While We’re Young is a mocking but affectionate intergenerational comedy.

There is also an undercurrent about the convenience of sleek modern tech versus clunky vintage analogue which dovetails into concepts of authenticity and this is where the film becomes slightly lost and over-egged.

In an echo of Catfish, there is a meditation on the ethics of documentary film-making and whether it is ok to stage events and pass them off as natural. After a very funny first hour, While We’re Young begins to lose some of its more simple charms and becomes slightly shrill. 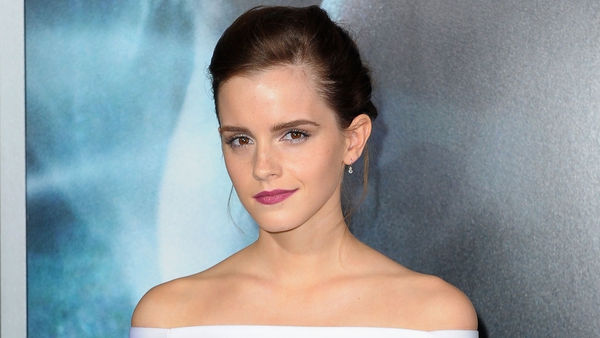 Watson to star in Chbosky's While We're Young 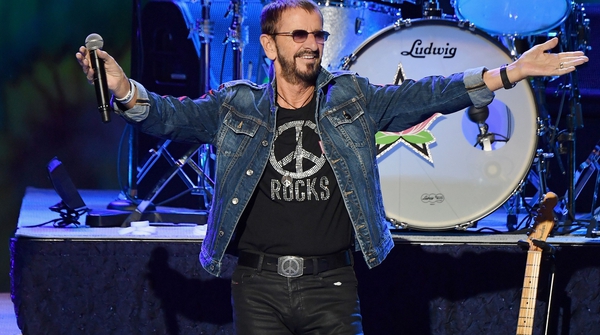 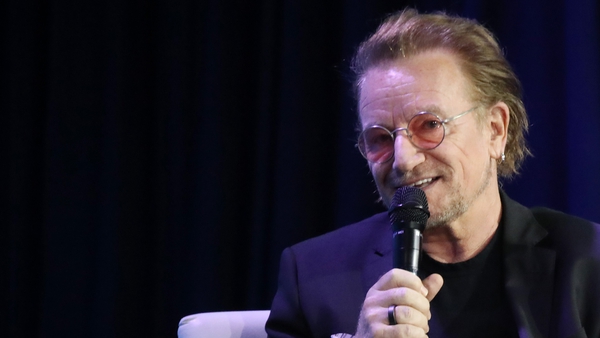 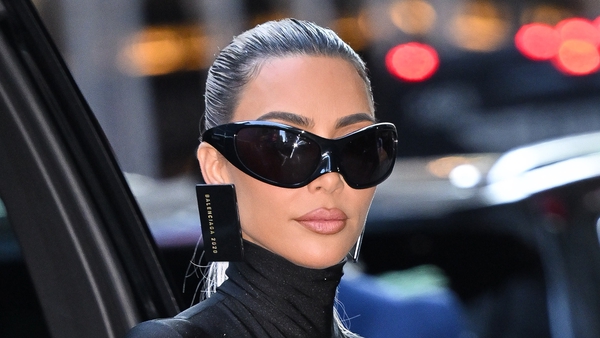 Kim Kardashian settles with US agency over crypto promo 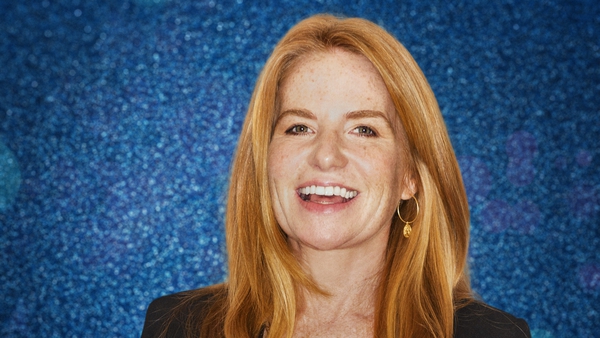 Patsy Palmer getting her skates on for Dancing on Ice 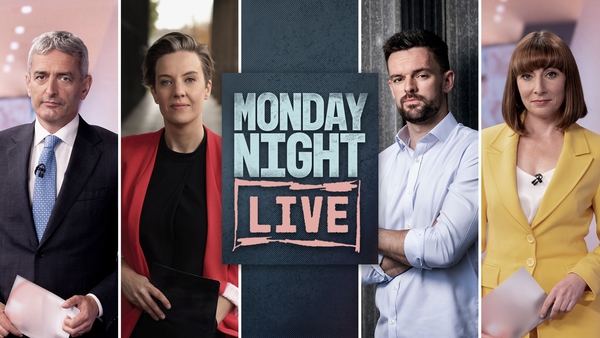 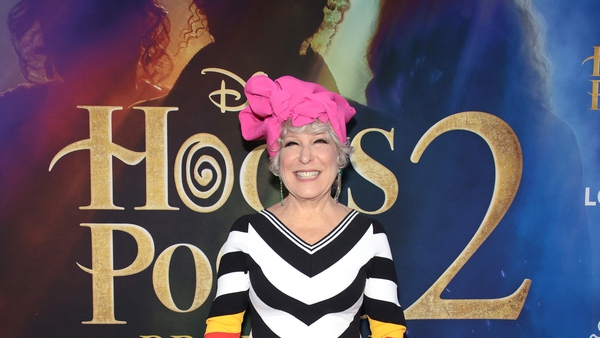 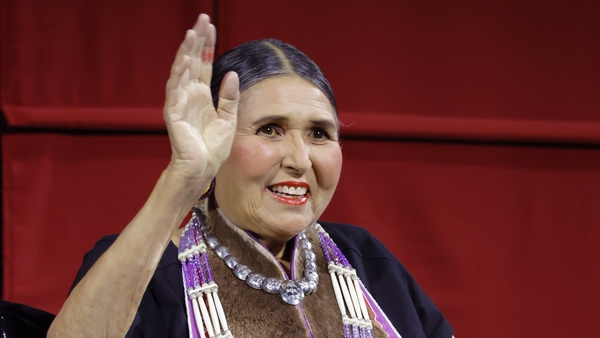 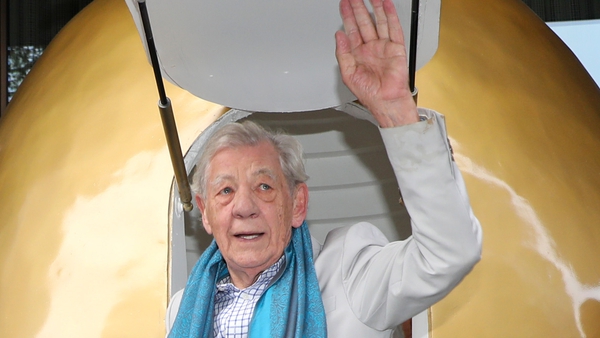 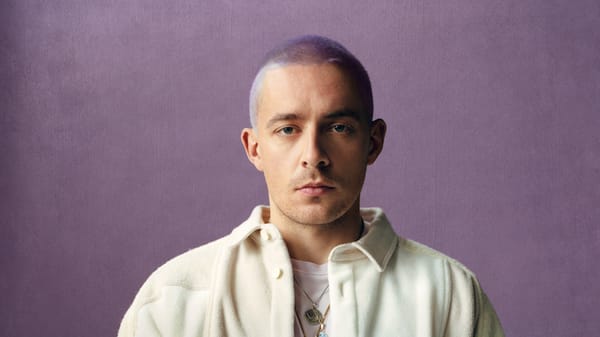