In one the most moving scenes ever seen in soap, the street legend played by William Tarmey, left after one final dance with the ghost of wife Vera, to a recording of Tarmey's own version of 'Wind Beneath my Wings'.

According to the Mirror, when he appeared again in the living room where he and Vera fought so many battles he said: "I’m tired Vera.

She replied: "Well put down your paper and come with me."

"Are you waiting for me, my little swan duck?" Jack asked, using one of his trademark nicknames for her.

Then, Tyrone, Molly and Connie found him sitting in his armchair, with a hole in his sock, though not in his famous vest.

He had spent the evening having a heart-to-heart with Tyrone: "You’re a good lad. I’d swap you any time for our Terry".

He also tried to talk to Molly over her affair with Kevin Webster: "I know Tyrone’s a few runs short of a ladder...

"Promise me, you will do the right thing. It’s a rotten world Moll."

He had one last party in the Rovers, blew out the candles on his cake, charmed a kiss off Carla and enjoyed one last pint in what was a very special episode. 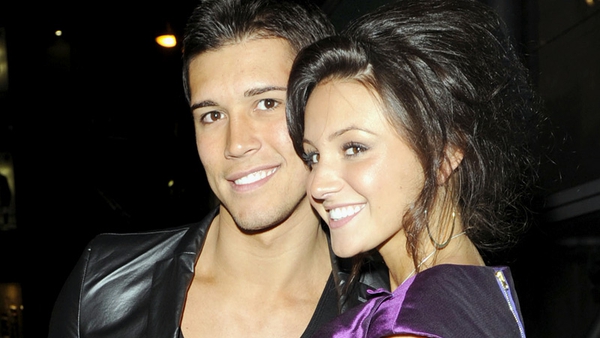