'Coronation Street' star Michelle Keegan and her boyfriend of over two years, model Bradley Howard, have split up.

The News of the World quotes an unnamed friend of Howard's as saying: "Bradley was keen to hang in there and see if things got better. But Michelle thought it was probably better for them to walk away now and deep down Bradley knew she was right.

"He and Michelle tried to make things work, but realised they just couldn't."

The couple began dating in August 2008, shortly after Keegan was cast as Tina McIntyre in the ITV soap. 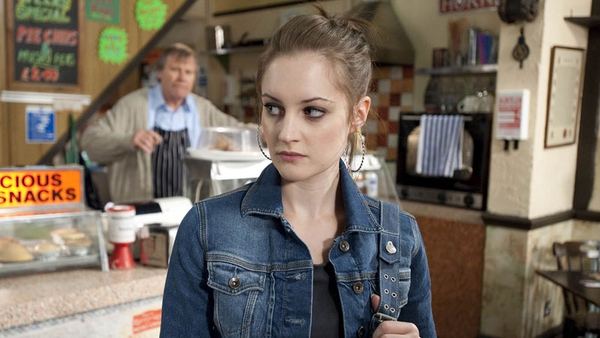