In his second published outing in PG Wodehouse land, Jeeves and the Leap of Faith, Ben Schott drives a much too freighted plot vehicle

In his first foray into PG Wodehouse homage/imitation/pastiche (whichever it my be), Jeeves and The King of Clubs, Schott appeared to hit the Wodehouse target dead on.

Sure, he tweaked it a bit, and inserted a few knowing contemporary winks and modes of speech into his faithful Woostery weave. But he didn't run way with his own smart-assery or tweak the original formula too much. Yes, he had a few pages of glossary but they seemed restrained, in their place, a mild adjunct subservient to the lively yarn.

The yarn in other words was paramount. Why on this occasion did I find a second appearance of such glossary notes over-bearing, too eager to put up their hand, to show off like a way too eager pupil? Your reviewer would in fact countenance not bothering at all with the notes until the reader is finished the story. Referring back and forth to the notes slows down the reading experience and at times they are even gratuitous - the text itself has already supplied enough. 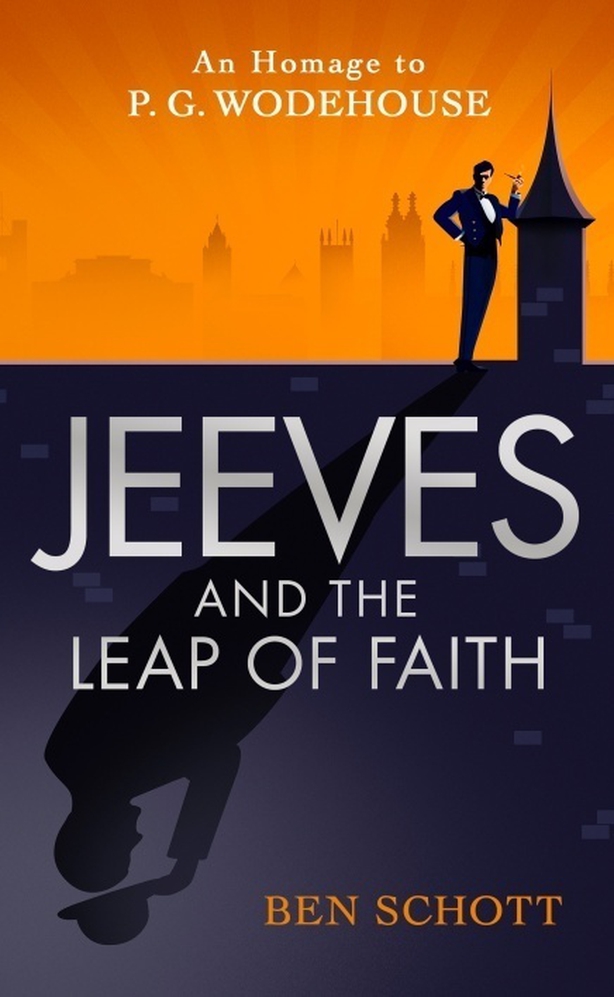 Wodehouse's own stories are replete with literary and mythological references but you are not meant to go checking, unless you really want to. The reader can manage without consulting the sources, such references are meant to be casually imbibed, even barely noticed I would imagine, as Wodehouse saw it.

Anyway in this inter-War period bite of the Plum, Bertie finds himself inveigled into espionage high-jinks at Cambridge. He is, moreover, obliged to dress as a clergyman so as to be more easily discounted as suspect in the staged theft of an incriminating photograph. This act is undertaken on behalf of the Ganymede spy ring of which Jeeves is a staunch member, while Wooster is sort of along for the craic.

So, cue the usual misunderstandings and narrative treading water involving various - frankly tedious - student japes and suspiciously boorish college customs. Equally tedious is the recurring crossword gag between Jeeves and Wooster, which also effectively slows down the fizz of the narrative. Inevitably you cannot help but lamely and reflexively try to solve the clue. It is quite pointless if you are not a crosswords diehard, but iof you are there is even an actual crossword itself included for aficionados. All these bells and whistles, do we need 'em? Wodehouse as parlour game methinks.

But back to the plot. The redoubtable Gussie Fink-Nottle and his love life also happens to be developing in Cambridge. The ever-obliging Bertie agrees to lend a hand to smooth over a crease or two in the love affair while he is in residence in the university city. His fearfully formidable Aunt Agatha, a regular Wooster stalwart, also pops up in the university citadel with her frightful pet canine MacIntosh and the young brat, Wooster's cousin Thomas.

Meanwhile, in the rather top-heavy multi-plate spinning plot, Bertie and pals from his Drone club have devised a triple accumulator bet on a series of horse races, the reason being the club faces bankruptcy and needs prompt financial rescue. The ensuing action at Newmarket provides one of what in effect is a series of climactical moments. However, the precarious set-up of madcap adventures seems to creak as though straining from too much pressure to be funny.

Jeeves and the Leap of Faith is a mildly entertaining saga but remember too, that for all the hyperbole, this is also the best that can be said of a fair few Wodehouse yarns. Furthermore, Schott's bold update is too long at 315 pages - shorn of 120 pages it might have come in at a brisker trot.