The Luca Guadagnino-directed Call me By Your Name won the Best Adapted Screenplay award for James Ivory at this year’s Academy Awards. André Aciman’s 2007 novel on which it based is mostly sheer pleasure, as evidenced by this film tie-in paperback.

A young man is invited to stay at a holiday villa on the Italian Riviera, a kind of open house where the father cultivates a regular stream of house guests. He is drawn to young intellectual types who can tease out ideas and enliven discussions. The visitors, welcome though they may be, are expected to provide intelligent ideas.

Slowly, a mercurial attraction develops between the scion of the family, Elio, a seventeen-year-old music student and the narrator of the tale and the twenty-four year-old American, Oliver, a Philosophy lecturer. Sporty, adept at poker and bridge, learned to boot – he is a specialist on Heraclitus  - Oliver appears to be a robust all-rounder. A canny individual, he can, it seems adapt to different social scenarios.

However, the resilience and easy-going resistance to disappointment is something of a mask, Elio discovers as he begins to study Oliver closely. He saw through everybody, but he saw through them precisely because the first thing he looked for in people was the very thing he had seen in himself and may not have wished others to see.

Despite the complicated nature of the attraction, which also mixes in the inevitable dose of repulsion, Elio’s obsession with Oliver grows through the long summer days of tennis, running, swimming sunbathing, reading and music transcription.

The complex relationship that develops between the two youths is teased out in an absorbing tale that appears to push the boundaries of emotional capacities to breaking point. Youthful uncertainty and sexual desire on the Ligurian coast are depicted with extraordinary acuity in Aciman's evocative prose. However, the sensory overload can almost make a reader feel engorged - you have to stand back, take a breather and reflect on life, love and the whole damn thing after reading certain sentences and scenes.

And I really don't know about that peach scene (we won't spoil). The late Philip Roth, a Jewish-American writer just as Aciman is and older by some 20 years, would have played that one for laughs in Portnoy's Complaint. In this instance, the reader is meant to take it seriously in all its grossness. In short, Call Me By Your Name can be just a tad self-regarding and precious at times.

The exchanges are full-on and intense. Maybe young readers nowadays - to whom this novel is surely aimed on the back of the movie's enormous success - are made of sterner stuff than those of us who were reared on the more discreet intimacies of the aforementioned Roth, Updike, Bellow et al. Younger readers may be better armed for the intensity for sure, even though it is not a contemporary novel, but is in fact set in the 1980s. Yet somehow, despite the nostalgia that makes it so rich, it does feel contemporary, although the book was first published in 2007.

One could argue too that the story should have ended much earlier, a 120-page novella rather than one that runs to 248 pages. The final section which updates the two characters' lives since the summer in question is anti-climactic, the action suddenly turns desultory, becomes almost inevitably pedestrian - be prepared for a big mood swing, in other words. However, the earlier sections are so brilliant that one has to commend surely one of the greatest works of fiction written in English in recent times. 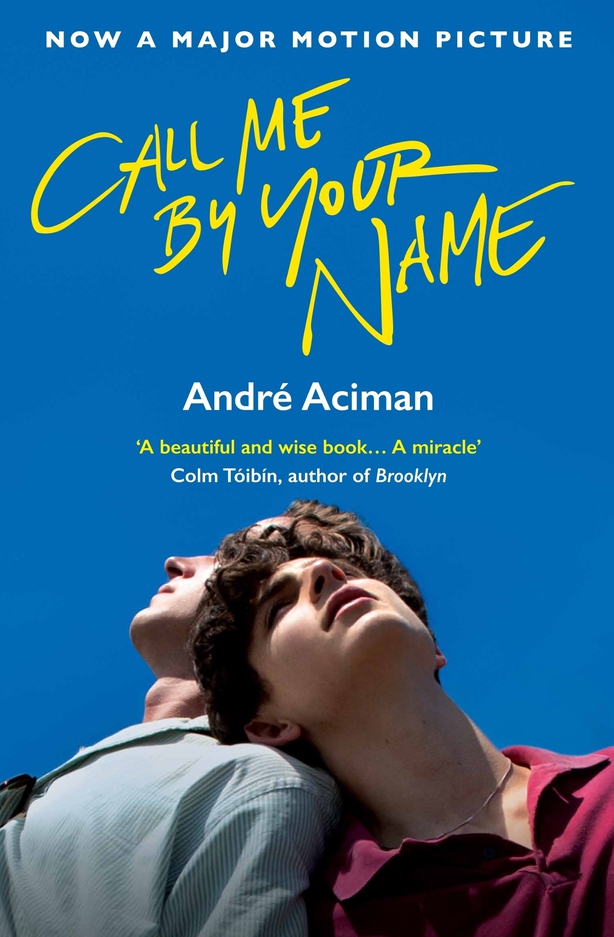 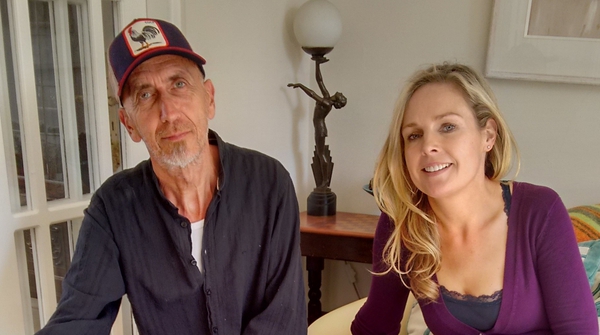