Avril Hoare welcomes a heartfelt story of death, and life, the end of love and the beginning of love in Eithne Shortall's new novel, Grace After Henry.

I was in the supermarket recently and noticed an old woman asking the cashier, with a fair degree of urgency, if he had any Telly Bingo tickets. When he replied no, other cashiers were asked, to no avail. The woman left looking a bit annoyed. I wouldn't have paid any attention to this before I read Eithne Shortall's new novel, Grace after Henry. There's a character in it called Betty who loves Telly Bingo and isn't simply disappointed when she doesn't win, but takes it as a personal slight.

Betty is Grace's neighbour. Grace has just moved into her new house, which should have been her first proper home with her partner Henry, except he is dead, killed in a cycling accident on his way to meet Grace. This isn't a spoiler, it happens at the start of the book.

Those first few weeks of raw grief are spent in shock, half-aware, half out of it. Then Grace starts seeing Henry, everywhere. Even at the cemetery while visiting his grave. She confides in 'The Three Wise Men' - Billy, Patsy and Martin - all regular visitors to the graves of their loved ones. As Grace notes, "Glasnevin Cemetery was their men's shed, basically". Amid the jokes and slagging - usually at the expense of tourists and 'fair weather' mourners - they are kind and they get what Grace is going through. When she tells them she has seen Henry, Patsy replies, 'It's hope, Grace', he said finally. 'That's all it is. And I reckon hope is a good thing'".

But Grace continues to see him, or his ghost.. And then he turns up at her house to fix her boiler: Henry, but not Henry. What happens next is surprising, and although at first I thought, 'Uh oh, this doesn't feel right..' I needn't have worried, the outcome was as it should be. The novel shows that love can be revealed in an unexpected way and doesn't have to be picture-perfect for it to be worthwhile.

There are some lovely funny moments too. Betty, Grace's cranky neighbour, who borders on caricature at times, is, nonetheless, a bit of a hoot and is given some of the best lines. Chastising Grace for not taking Telly Bingo seriously, and for giving back cheek, as she saw it, snaps: "Do you know, with all that lip, it's a wonder there's any room for the rest of your face".

The novel takes us along with Grace as she learns to live with and accept, a life she couldn't possibly have imagined. A heartfelt story of death, and life, the end of love and the beginning of love. 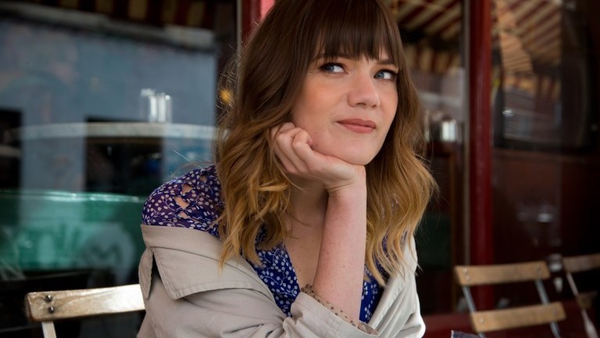 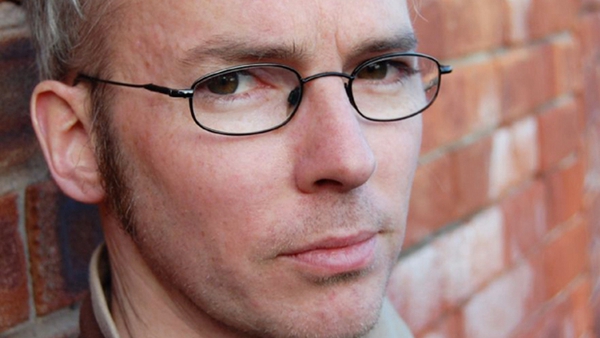 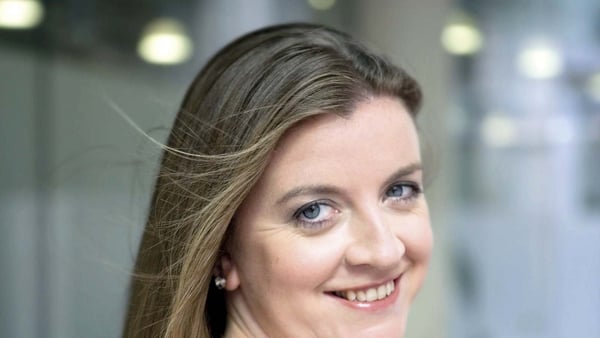