Poet and translator have done a highly impressive job, working through the undergrowth and the overgrowth of the Japanese Tanka, the short poems that comprise the Ogura Hyakunin Isshu, the 100 Poems by 100 poets which were complied around 1235.

Overgrowth, we mean in the sense of the myriad translations that have been done of the poems since their arrival 900 years ago. Undergrowth in the sense of working through the technical tangle, the classical language of the poems, metre, syllable count, the many choices.

Factor in the fact that Japanese is replete with homophones, words with different meanings that sound the same, and you have the mildest idea of the challenges involved. Then there are pivot words, rendered phonetically as kakekotoba, words which are fiendishly difficult to render into English. 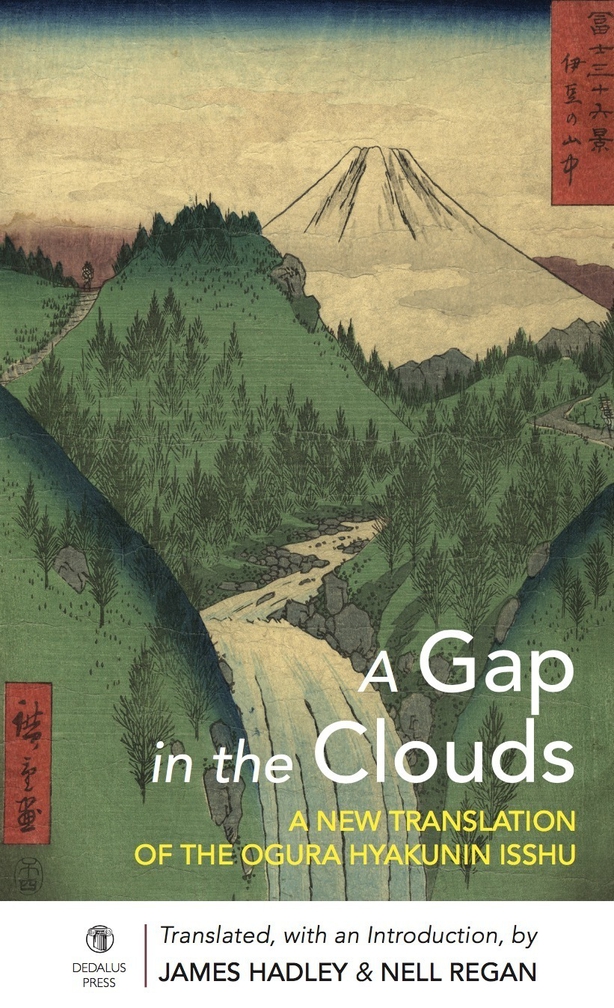 Add to that coded allusions such as the resonant word, rendered phonetically as ariake, which signifies 'the waning moon of the second half of the lunar cycle, visible at daybreak.' That is what it says on the tin indeed, but it is helpful to know that mention of the waning moon at daybreak pointedly indicates a sleepless night in the classical Japanese canon.

A recurring trope is the appearance of wet kimono sleeves, drenched from sleeping outside on a journey, when you have made your bed by a lake, for instance, but more likely sleeves wet from wiping eyes to dry away tears of grief or longing.

After all that undergrowth and tangle of translation, as it were, these ancient Japanese poems do not specify pronouns in the originals. The decision had to be made to choose one voice in these poems, to pin them to the ground in emotional terms, as it were, and the translator and poet is usually opted for the first person singular.

James Hadley, the translator, is Ussher Assistant Professor in Literary Translation at Trinity College Dublin and he studied Japanese at undergraduate level.  Hadley, along with the poet Nell Regan, who has no knowledge of Japanese, met each fortnight for a year and a bit.

At those meetings, they put their heads together to forge the new translations. The result is a hugely engaging compendium of rich, potent gems, evocative of all kinds of love, loss, heartbreak.  There is ineffably in the verses, the overarching presence of the weather, suggestive of how much people were in tune with what was outside of their lives when these verses were fashioned.

There are poems by Buddhist masters, provincial governors, courtiers, musicians, a lady-in waiting to an empress consort, counsellors, the wife of a Grand Chancellor, a commander of the Guard, a lieutenant, and a poem by a lay Buddhist novice who was formerly Chancellor of the Realm.

The poems appear, to these eyes anyway, to cut to the chase of the mood of seasons, typically it seems, in one emblematic image.The following poem by Fujiwara No Sanekata, a courtier, is infused with mad love.

The thought of you - and I
ignite like yellow mugwort
on Mount Ibuki.
You do not know how
I burn for you - I cannot say.

Governing themes tend to be yearning unease and restlessness, passionate love and, very likely, passionate infatuation. There is a notable purity of voice, a kind of cleansing effect in the telling, as though while things may be uncertain, and the poet cannot count on his or her love at this distance, at least his or her voice, alone at the desk at the midnight hour, is unequivocal in feeling, though reliant solely on a clinging hope.

Kinto, a senior councillor, is happy to recall a favourite sight and sound and leave it at that in his poem.

The waterfall's sound
died down long ago.
Even so, when its renown
is invoked, I can hear it -
in full spate.

By contrast, there is dismissive, wounded despair in Sakyō No Daibu Michimasa's verse, as follows.

Is there a way
to say that it's not just
gossip. Really, I have
given up
thinking of you.

Sakyō is described in his biographical note as a violent man who raised the ire of an Emperor after his affair with the former High-Priestess of a holy shrine. At a later point, the daughter of Emperor Kazan was murdered, apparently on his orders.

So, it is not all about sweetness and light, but the pictures of a placid scene or furious tempest linger and bring the reader continually back to this delightful pocket-sized book.

Dusk, a cool wind stirs
the oaks on Mitarashi river.

At the shrine nearby
the rites of Misogi are a sure
sign - Summer is not yet done. 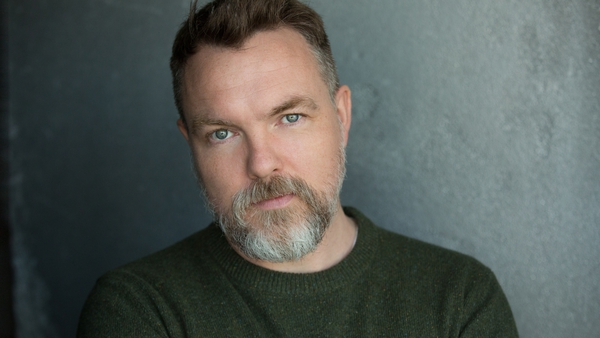