Martyn Rady's magisterial history proves a pleasurably accessible work, telling the story of Europe's greatest dynasty which ruled an empire on which the sun never set, from the greater part of Europe to Peru and the Philippines.

In Dante's poem Purgatorio, which was written in the fourteenth century, reference is made to the thirteenth century Habsburg warrior Rudolf, eventual ruler of the Holy Roman Empire, whose enmity with Ottokar, known as the Golden King (of Bohemia) ran deep.

In the Purgatorio, Rudolf and Ottokar are pictured comforting each other 'in the valley of negligent princes’, reserved for monarchs who have neglected their souls in return for worldly glory.

In truth, however, both men had been bitter enemies, whatever about reconciliation in the afterlife. The vast tracts of lands around the river Danube were of such importance to both that when Rudolf’s forces finally gained victory over Ottokar, his troops violated the dead king’s body, hacking it as they tore away the expensive armour.

It didn’t end there, either. To ensure no pretenders emerged claiming to be Ottokar, Rudolf had the Bohemian king’s remains eviscerated to delay putrefaction and put them on display in Vienna for over six months. In 1279, the corpse was carried to Bohemia and was eventually interred in St Vitus’s Cathedral in Prague where it remains to this day. 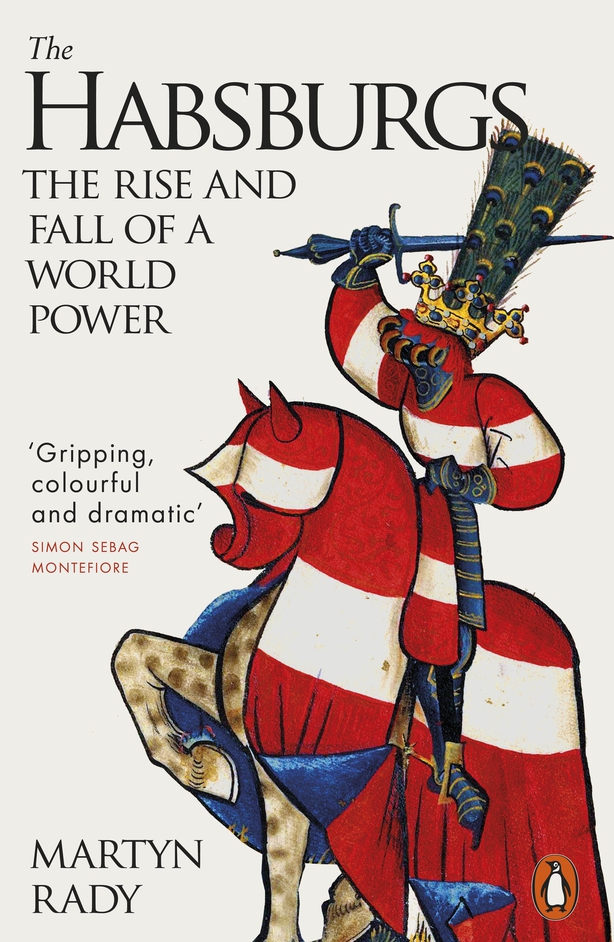 Thus the bloody early centuries of the Habsburg dynasty, although the roots of the family go back much further, to Alsatian counts and French Merovingians, with the bloodline even linked to the existence of a quinotaur, or bull with five horns. For genealogical purposes, however, the Habsburg dynasty is deemed to have originated in Swabia, a duchy of southwestern Germany. In 1246 they took control of the duchy of Austria.

The Habsburgs eventually gained control of The Holy Roman Empire in the fifteenth century. In the centuries following, they laid claim to a large part of Europe, running from Hungary to Spain, their hegemony well established by the Renaissance. The territories over which they would rule ranged from the Far East to the New World in South America.

The Habsburg monarchy was formally unified from 1804 to 1867 as the Austrian Empire and from 1867 to 1918 as the Austro-Hungarian Empire. The family continued to dominate the political life of Central Europe until the empire finally collapsed in 1918.

Not quite, however. The author of this engaging book, Martyn Rady reminds us of the late Otto von Habsburg (1912-2011), the ‘one genuine celebrity’ which, he writes, the dynasty has produced since the end of the First World War. Otto had maintained his distance from Hitler and Mussolini in the 1930s and had personally intervened in 1940 to save several thousand Jews from extermination.

He was later an MEP, vigorously dedicated to working for European peace. In the aftermath of the Bosnian War, he visited Sarajevo, ignoring Serbian death threats. A modest individual, he nevertheless spoke seven languages yet had little problem being addressed as Dr von Habsburg, or even Herr Habsburg.

On his death in July 2011, Otto was buried in the Capuchin Crypt in Vienna. His heart was separately buried in a Benedictine monastery in Hungary, his bi-located interment marking the two territorial elements of the empire.

For the formalities of the funeral, the Herr Habsburg familiarity was, understandably enough, dispensed with and his full titles were cited as follows: ‘Otto of Austria, former Crown Prince of Austria-Hungary, Prince Royal of Hungary and Bohemia, of Dalmatia, Croatia, Slavonia, Galicia, Lodomeria and Illyria, Grand Duke of Tuscany and Cracow,’ with even more territories mentioned.

‘One genuine celebrity', the author describes him as? Otto von Habsburg was obviously much more than that. The author, who is Masaryk Professor of Central European History at University College London, declares as much. He describes the hard-working man of peace as 'the best emperor the Habsburgs never had.' 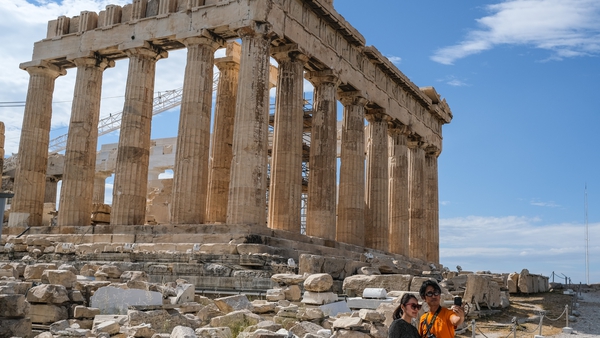