In January 2019 The Gloaming played seven nights in a row in the National Concert Hall in Dublin and every single night was sold out.

The Rolling Wave on RTÉ Radio 1 recently broadcast The Gloaming's last performance in the National Concert Hall - listen to the first half above, and the second below.

The music played by the band - Martin Hayes, Caoimhín Ó Raghallaigh, Dennis Cahill, Thomas Bartlett and Iarla Ó Lionáird- connected very deeply with listeners and audiences. The play between the two fiddles, the masterful singing of Ó Lionáird and the light shone so carefully in the corners of the music by Bartlett and Cahill opened up aspects of traditional music to people who might not have explored this music before and they loved it.

Each musician brought their own distinct personality to the playing and together they created something quite special.

Listen: The Gloaming at the National Concert Hall, Part Two

The Gloaming was a hugely successful band but all five members were also very busy with their own individual projects and soon after that season of concerts in January 2019, they decided to take a break for a while. And who knows maybe when we get through these days they may well be back!

At a time when nights like these can’t happen, it’s heartening to listen and to remember how wonderful and nourishing live music is and how much it and the musicians who play it, matter. 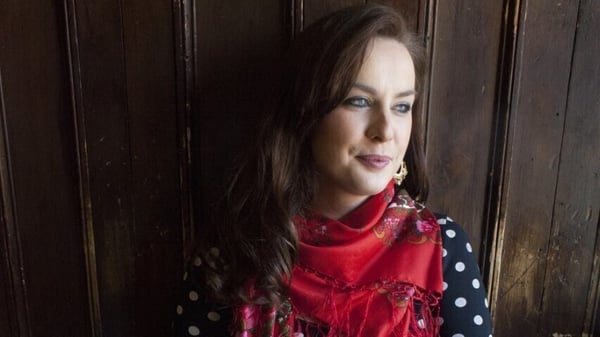