These selected essays bring us once again the somewhat neglected contrarian voice of Jean Genet (1910-1986) including the title essay which is his provocative polemic against liberal or righteous consensus about the nature of juvenile criminality.

Your reviewer believes that Jean Genet liked to be cussedly contrarian for effect. Sure, he meant what he wrote in the interstices of his soul, but he also wanted to shock and provoke the French liberal cohort.

He made people uncomfortable, influential people like the authorities at Radioffusion France. He made them uncomfortable, not so much by taunting them – he did that too - as by actually turning the tables.

Were he around today, a radio or TV producer in dire need of someone to defend a simplistic view in one of those head- to-head two-hander discussions would best leave him alone.

Radioffusion France would be the salutary example. That august broadcasting body once commissioned the adopted darling of Sartre and de Beauvoir to write about his experience as juvenile delinquent. The broadcaster expected, and no doubt required for their own purposes, a passionate diatribe against the reformatories he was incarcerated in as a young boy. These were cruel and sinister institutions which, in large part fostered no 'reform' of any appreciable kind, very probably its opposite in most cases.

Au contraire to the expectations of Radioffusion France, the novelist and playwright handed over a subtly-nuanced praise piece for the prison experience. His argument was that young criminals want to be known as that, they want to own what they did and endure the imposed punishment with tacit acceptance. The youths do not want cosy euphemisms used to describe them or make them feel less bad. It reminds this former teacher of the fashion in the 1980s of calling the poorest class 2a to make them feel special in the academic ranking. 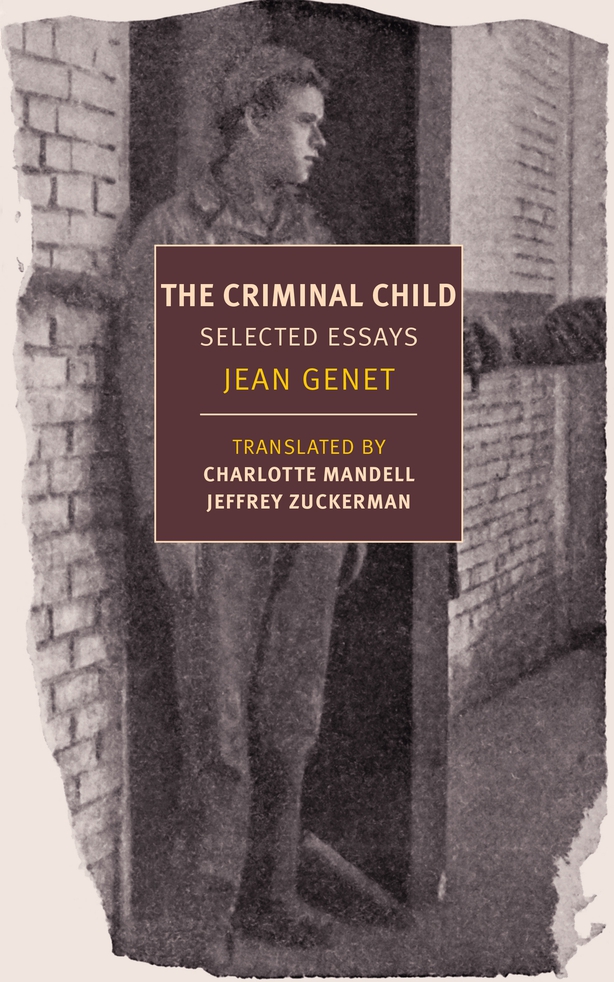 That never worked, those young lads were smarter than the school system imagined they were, they saw through the ruse and, worse, it may have prejudiced their attitude to teaching staff and indeed to class-work. The Genet argument, as outlined here, is not much different.

Also included in the collection is a short, perceptive piece on the writer and film-maker Jean Cocteau, along with a 33-page account of his visits to the studio of his friend, the sculptor and artist, Alberto Giacometti. I doubt if anyone else has ever quite got to grips with such commitment and understanding to the work of Giacometti.

Jean Genet really approached his favoured works of art with such eagerness to "know" them in their intrinsic essence and to present the sculptor’s tolerant, benign view of what constituted beauty in humanity.

For the title essay and the Giacometti appreciation particularly, these provocative Genet pieces are certainly worth investigating. 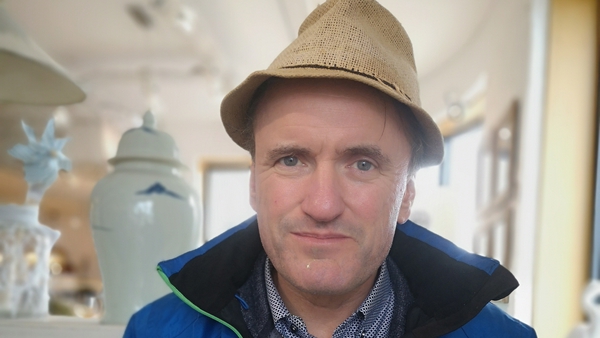