Gerard Smyth works quiet miracles in the numinous, tender poems abounding in his tenth collection, poems which celebrate his Dublin heartland, venturing out too to Cork, Sligo and Portugal and elsewhere, with verses for friends, living still or since passed.

Smyth radiates calm and quietness, there is an almost reticent note in these poems, as though he were hesitating about revealing too much too quickly. Yet he can fold profound emotion into a poetic mode that almost has the ease of careful conversation between intimate friends.

The opening poem-sequence recalls scenes from a 1960s Dublin boyhood, verses in which the poet has a calm steer on the past and memories of a corporation flat.

It was no heavenly mansion but there were moments/of enchantment, as when father's hand-trick/shaped a rabbit’s shadow on the wall/and once a year the tinsel was taken from the box.

There are fond poems dedicated to relatives and loved ones since passed on, friends such as the artist Sean McSweeney, with whom the poet once collaborated. There is a poem dedicated to the novelist, memoirist and poet Dermot Healy. Individual poems recall the poet’s last - and indeed - lasting encounters with his fellow bards, Philip Casey and Gerard Fanning, delicate lines penned on the Acheron river-bank, as it were.

There is in evidence, on occasion, a dignified, almost stately rhythm, as though the poet were consciously avoiding a rush to the head, or something ill-judged or impulsive. The best of the poems have exceptional integrity and they set themselves up – if we agree that poems in a certain sense have their own agency - with admirable poise.

The poet can reveal plenty, but he can just as summarily withdraw and leave the intimation of a tantalising afterthought to hang there. One of the strongest poems in what is a collection of notable strength and presence is In Our First House of Marriage.

Those were the evenings spent leaning/across the wooden table/to hear the talk of dear companions.

There you have the intimation of the afterthought, the sense of lives lived decades ago in the relative composure of early marriage, the novelty of friends visiting one’s newly-acquired abode. The veil is drawn down on the brief cameo – just who those dear companions may have been, or what they might have talked about - as the poet proceeds briskly to his purpose, a few rueful, resonant lines which are meant to shake the reader in some fashion.

It was before we knew that grief is no falling leaf/but the loud bang of a slamming door/the sharp thrust of words/such as never again and no more. 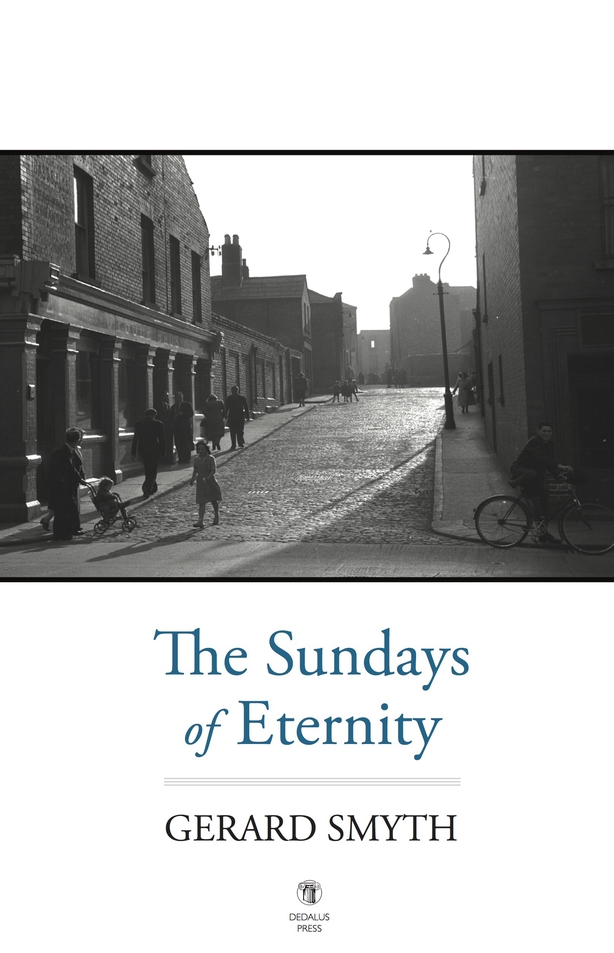 Wedding Night in Westport describes a dingy hotel in that town and the poet-narrator’s memories of the inauspicious start to the honeymoon.

It was the first day of marriage,/of the Merry-Go-Round/that ever since has been travelling at speed.

The Given Chance is a gnarled, lived-in summation of the experience of love through thick and thin, the variegated climbing tendril of the persistent shared story. The poet recalls early adventures, crossing a bridge on the Danube, the occasion on the road when the lovers failed to notice a signpost, and travelled the same road twice.

Whatever about signs and roads not taken, the poem is in essence about the signs and wonders, the wonder that the poet has himself felt, that he once had the instinct to recognise the woman with whom he wanted to share his life, cognisant too of that element of chance involved, though so often deemed to be destiny. The collection is dedicated to the poet's wife, Pauline.

Too soon to feel that either of us/might have been head-over-heels/or madly smitten, but sometimes now I count the years/ I would have lost to wishful thinking and remorse/if I had made the big mistake, refused the given chance.

Nights at the Round Table is a beautiful celebration of male camaraderie, the things that are remembered, the incidents that are forgotten and prompted again in such get togethers, as the weight of all the years leans in on the libations.

Jokes and anecdotes are our line of defence./We have our nostalgias for songs half-remembered/ and the girls of nineteen sixty-seven/who became our first infatuations/when we saw them dance in their blue denim. 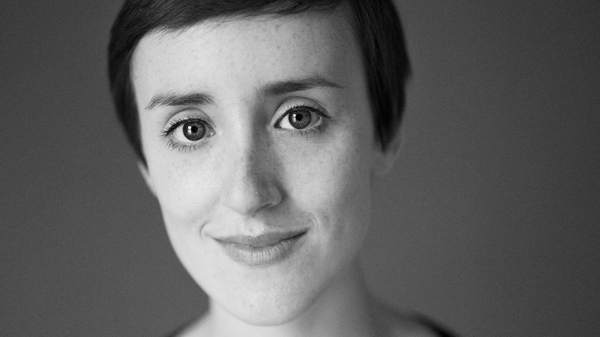