'The book is turning out differently than I anticipated. I've changed as I’ve written it- the process of writing it has changed me’

Rob Doyle’s latest work, Threshold is more than simply words on a page. Intensely introspective and captivating in style, Doyle’s original approach does not simply test the boundaries of the novel but refuses to be confined by the limitations of the form.

To call this book a novel does not do it justice. The reader is brought into the confidence of the narrator in a pseudo-biographical style, the book reading like a blend of a memoir and an epistolary novel, as letters to ‘you’ provide some of the most interesting strands.

Fact and fiction are further blurred in the curious naming of the narrator, also called Rob. The mind of the reader will surely enquire how much of this novel is rooted in the author’s reality. Doyle’s book could be described as experience driven, rather than plot.

Each chapter takes an experience of the narrator on his voyage for existential and transcendent meaning. The narrator is complex and contradictory, simultaneously apathetic about life and fascinated by the world. Devoted to philosophy, getting high, desire, and literature, Rob is a man on a quest to discover an antidote to his anxiety and his own tormenting thoughts.

For a novel about a chronic over-thinker, Threshold presents a genuinely funny narrator. It is a work almost at risk of being deemed pretentious, or only championed by intellectual elitists, but Doyle is not just an acquired taste. 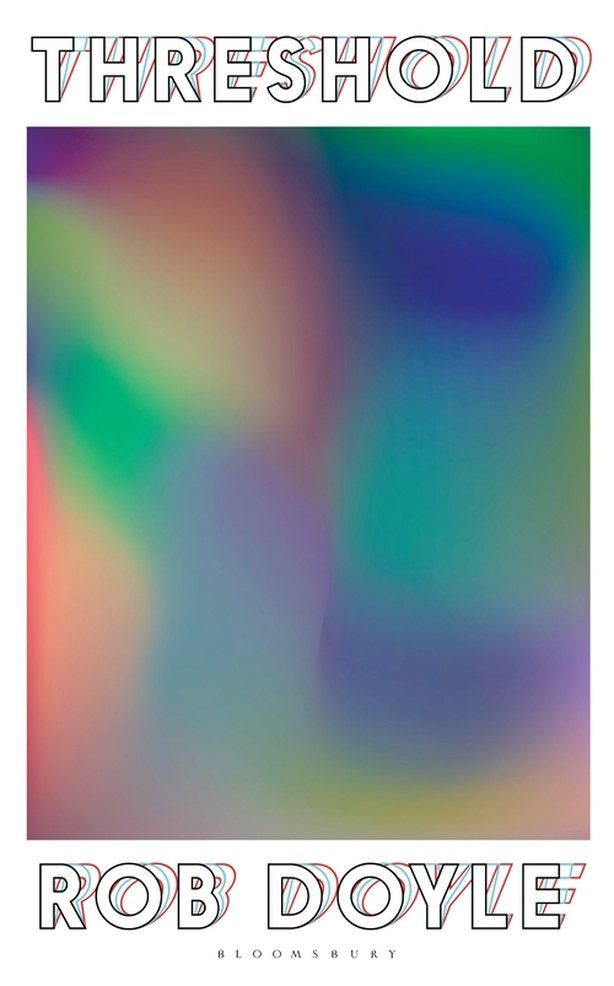 The narrator may be a man firmly entrenched in nihilist philosophy who believes himself to be worthy of fame because of his ‘suffering’, but he also avoids falling into the trap of being patronising to the reader.

Frequently in the book, Rob strays into philosophical ramblings and rants, presenting established theories mixed with his own opinions, but Doyle always cleverly balances these profound moments with a humorous self-aware line, such as ‘Here lies Rob. He couldn’t be f****d, not even to be f****d’.

It appears to be an intensely personal testament, but the novel (or whatever it is) also speaks to a universality of experience. From a perceived lack of purpose in life, to a fear of terrorism, to a run-in with Ryanair, any reader should connect with this story on some level.

Threshold is an extended existential crisis punctuated by wit and wonderment. Doyle’s writing is beautiful, but he does not fear unflinching depictions of the less glamorous elements of living. A recommended read for anyone who has ever felt they were not living, but merely floating along. 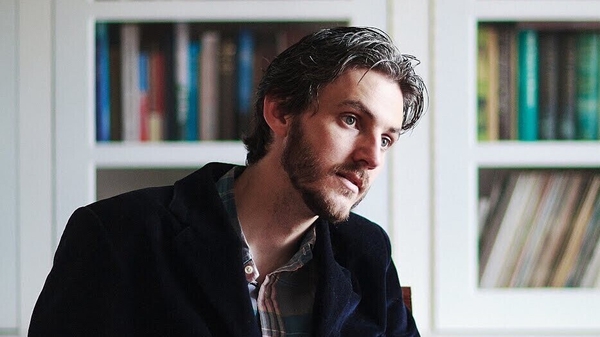 Something for the Weekend – Rob Doyle's Cultural Picks